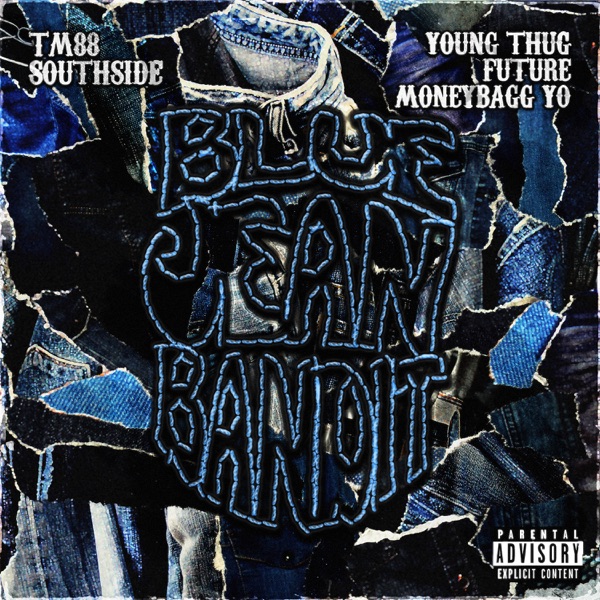 TM88 and Southside have become a staple in the Atlanta sound, producing hits for artists like Drake, Future, Lil Uzi Vert, Travis Scott and many more. TM88 is also responsible for producing Uzi’s worldwide smash ‘XO Tour Llif3’ which is now 7x platinum.

The two hit makers are now joining forces for a brand new single called ‘Blue Jean Bandit’ where they enlist the star cast of Young Thug, Future and Moneybagg Yo. Certain part of the hook might throw you off but that’s what Thugger sometimes likes to do. Stream the new song below.