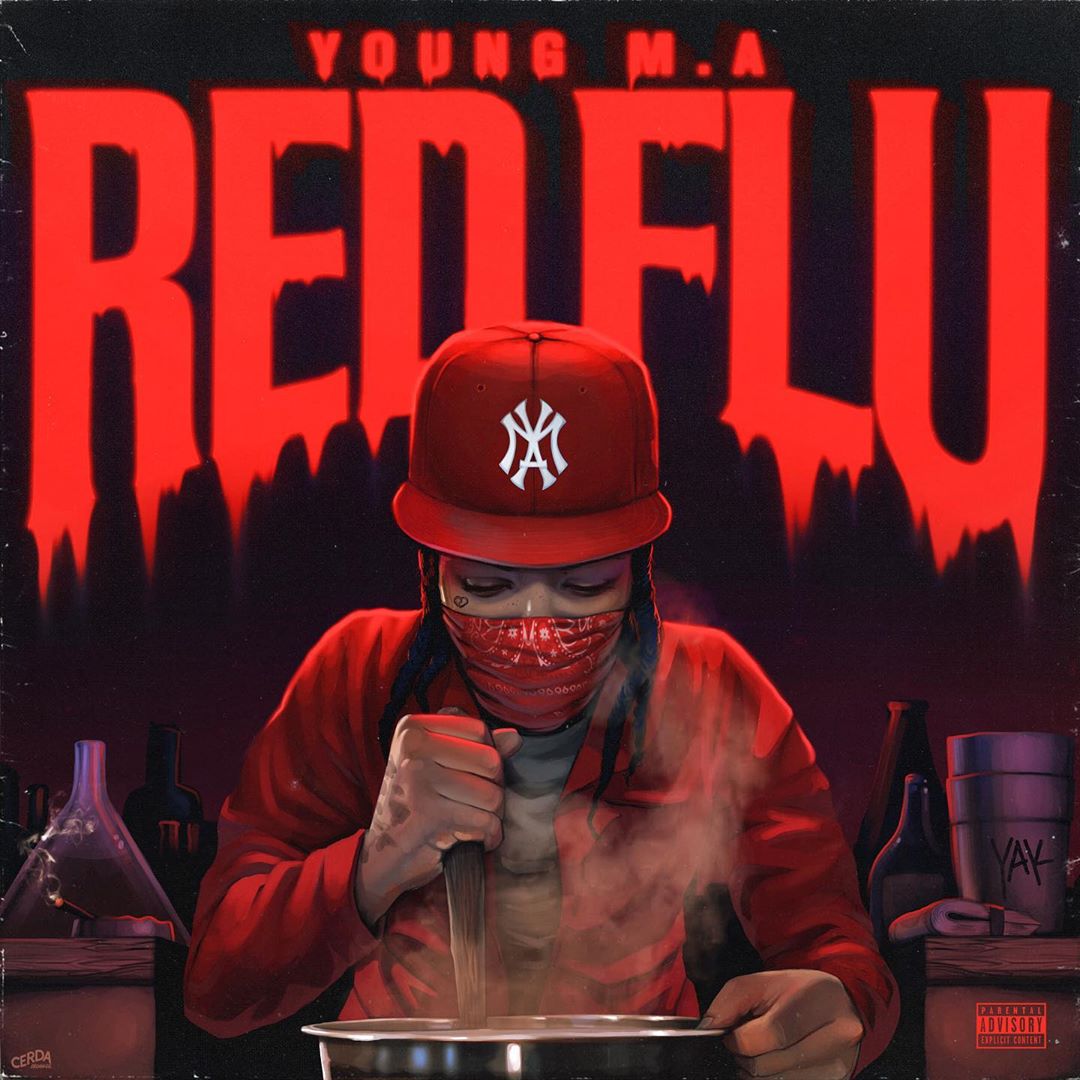 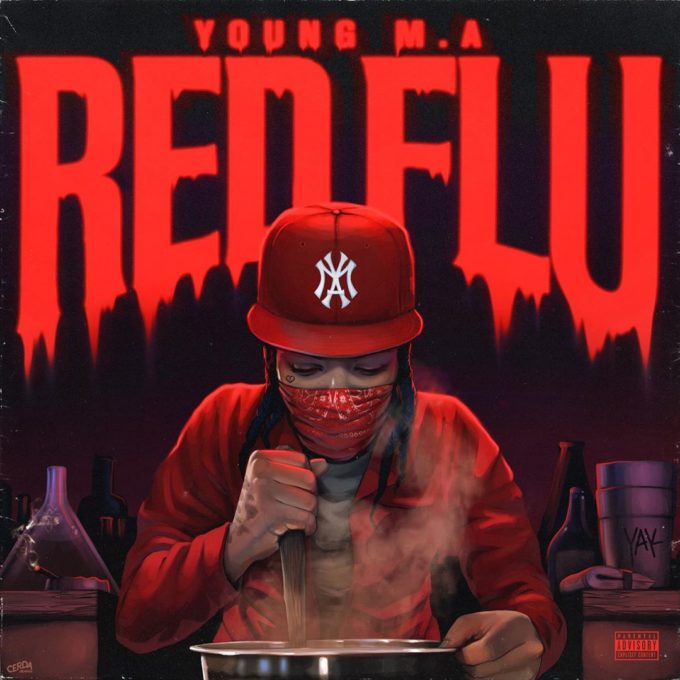 Young M.A. has made good use of the quarantine period by working on some new music. The New York rapper shares an EP called Red Flu today to hold you over until her next studio album.

The project features 7 tracks in total including the previously released ‘2020 Vision‘. Most of the production on it comes from Mike Zombie and like most of her projects, it has no guest appearances. Stream it below.

In April, she dropped the music video for ‘Foreign’, a standout track from her debut album Herstory in The Making.