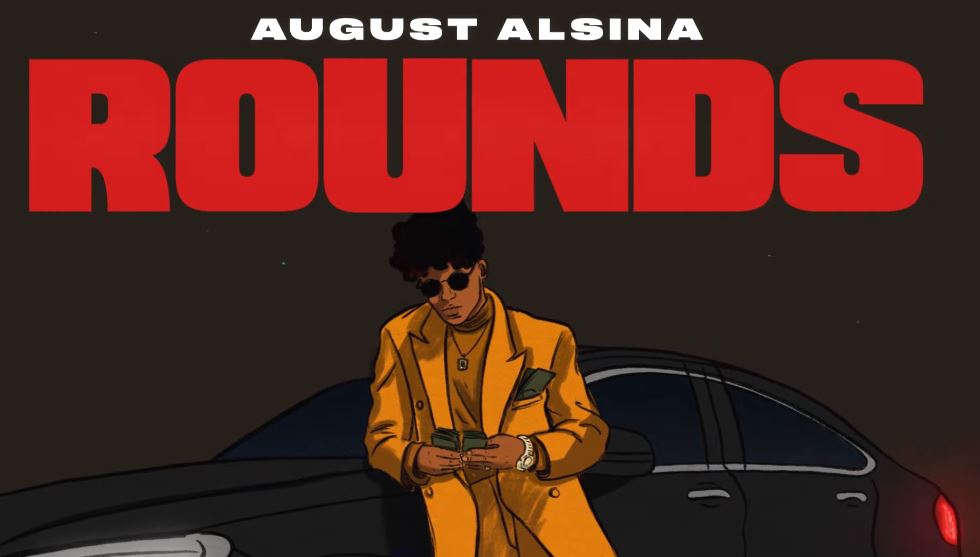 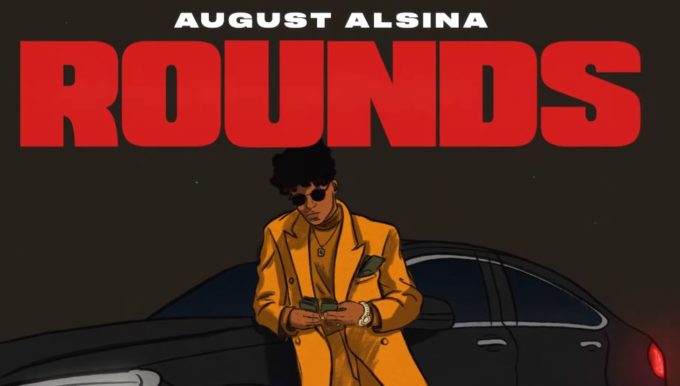 The album will be accompanied by a 5-part documentary, stateofEMERGEncy: The Rise of August Alsina. Leading up to the project, the New Orleans singer is offering a new song each day along with one part of the documentary. After ‘NOLA‘ yesterday, August returns today with the followup called ‘Rounds’. Hear it below.