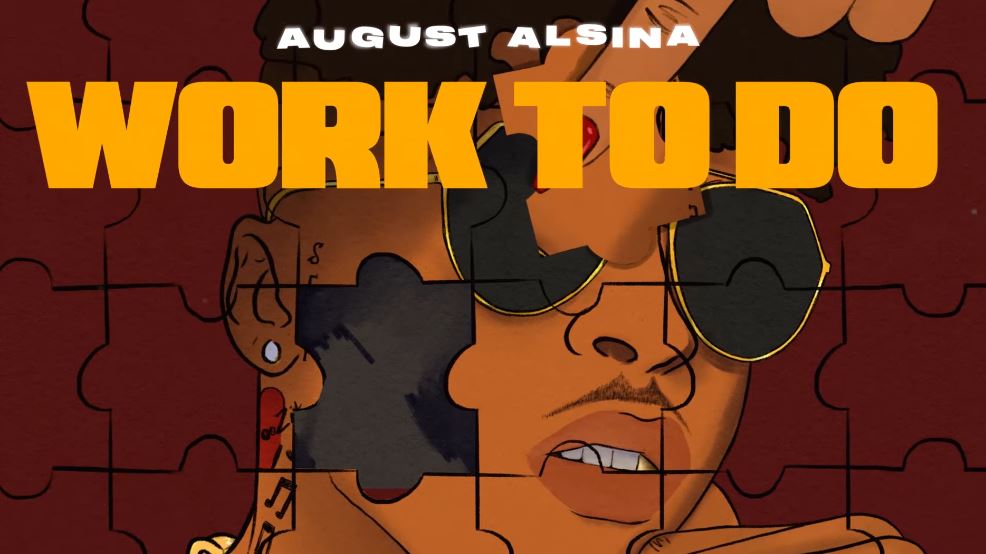 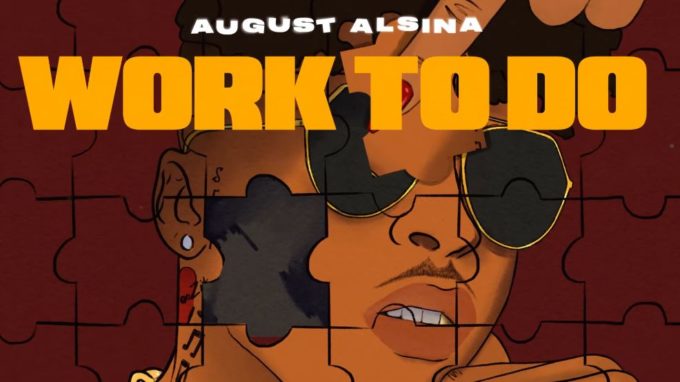 Following ‘NOLA‘ and ‘Rounds‘, August Alsina is back today with another new song titled ‘Work To Do’.

As mentioned earlier, the former Def Jam singer is unveiling a new song everyday leading up to the release of his third album The Product III: stateofEMERGEncy this Friday, June 26. Listen to the smooth new offering below. Along with the song comes another episode from his accompanying 5-part documentary, stateofEMERGEncy: The Rise of August Alsina.