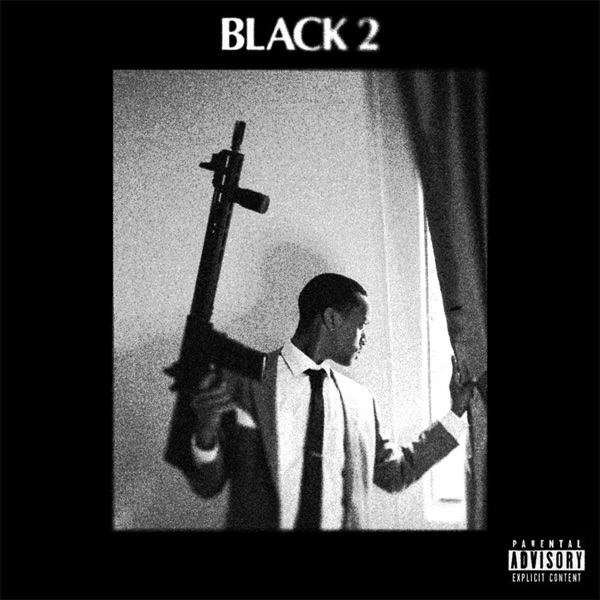 Before dropping his debut album Harlan & Alondra in 2018, Buddy had joined forces with ASAP Ferg on the unapologetic song ‘Black‘.

That particular track has been a part of multiple playlists in the last two weeks or so as protests erupted across the country and the “Black Lives Matter” voice became stronger. The underrated Compton rapper has for sure witnessed the love and now decided to drop a sequel to the banger called ‘Black 2′.