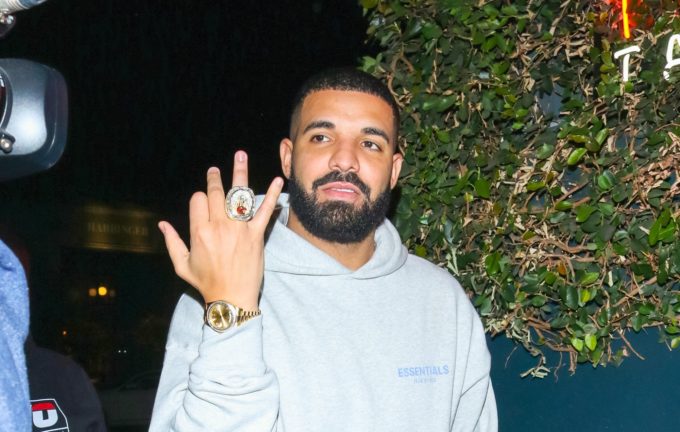 It was partly a bunch of leaks that led Drake to putting out his last project, Dark Lane Demo Tapes which was a compilation of CDQ versions of leaked songs, full versions of snippets and some other new songs. The other day, a collaboration between Drake and Busta from 2010 produced by Dilla leaked and ended up causing some controversy.

Tonight, another Drake song hits the net. This one is new and is being dubbed ‘Sound 42’ but some fans say it’s actually called ‘Need Me’. No word on exactly when it was made or what it was intended for. You can listen to it below.