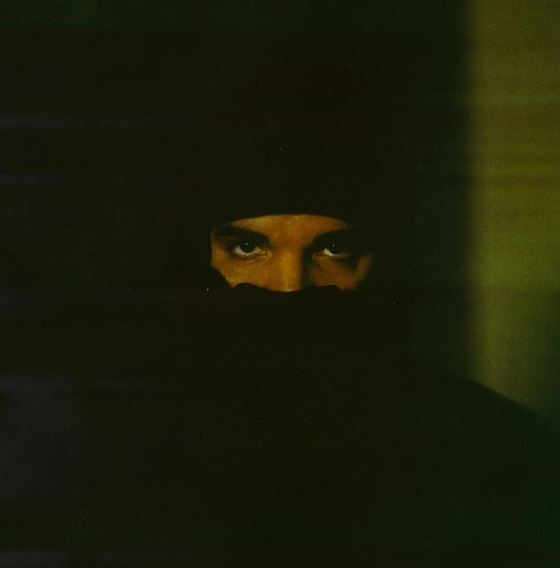 So much Drake music has leaked as of late that it’s been hard to keep up with everything going on. Fans have been able to make their own unofficial mixtape with the amount of songs that have surfaced online. Drake has referenced the music, saying that he is aware and that most of it is old.

Earlier tonight, rumours started to spread that Drake was dropping a project at midnight and now it has been confirmed. In just a few hours, Drake has announced that he’ll release Dark Lane Demo Tapes, a project filled with some of his recent loosies, leaks and new material.

Future, Young Thug, Chris Brown and more will appear. Check out the track list in full and announcement post below. Drizzy also reveals that his next album will be out in the summer.

My brothers @oliverelkhatib @ovonoel put together alot of the songs people have been asking for (some leaks and some joints from SoundCloud and some new vibes) DARK LANE DEMO TAPES out everywhere at midnight…also my 6th STUDIO ALBUM DROPPING SUMMER 2020!!! Lucky number 6 😈 soon fwd

UPDATE: Right on time, the new project is now out everywhere. You can check out the full production credits here.