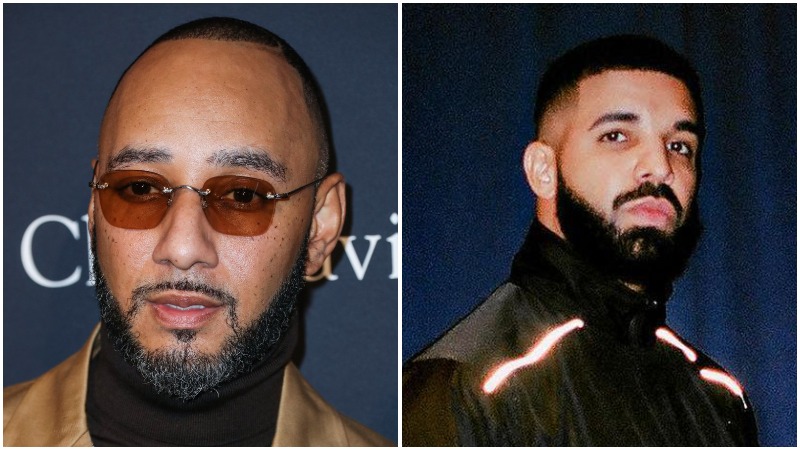 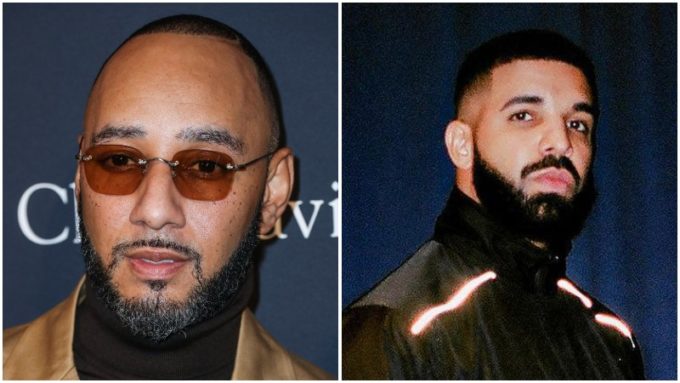 UPDATE: Swizz has taken to Instagram stories to issue an apology, saying he was in a “wrong place.”

Furthermore, Drake’s close associate Chubbs replied to Swizz in a scathing manner. “We don’t need no apology,” he wrote on IG story. “It’s clear you don’t like us so act that same way when you see us. P*ssy.” 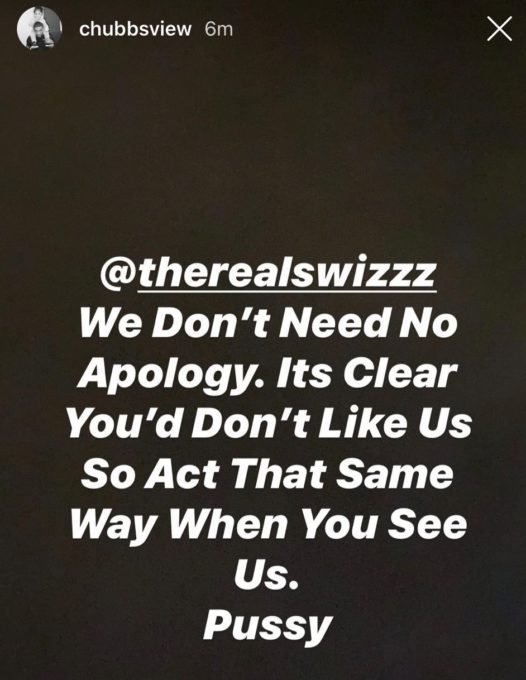 Things don’t seem to be too well between Swizz Beatz and Drake for some reason.

It all emerged when Swizz Beatz hosted a “Zone Radio” session on Instagram Live on Saturday night dedicated to his friend Busta Rhymes. Around the middle of it, the conversation turned to the recently leaked Busta Rhymes and Drake collaboration ‘Stay Down‘ produced by J. Dilla. The track was recorded around 2012 when the two rappers were label mates at Cash Money Records.

Busta explained the origin of the song, saying that Drizzy was interested in rapping over Dilla beats and when it came to him, he decided to perform on it alongside the Toronto superstar. It looks like Swizz was involved with the process as well.

After Busta aimed to clarify that he didn’t have a problem that the record could never see an official release, Swizz suggested that it should have come out and then followed it up with: “at the end of the day, ni**as is p*ssy for real, let’s go, pop off.”

Later in the talk around the same subject, Swizz referred to Drake as “the little guy.”

“My whole energy was based off for something that got leaked that you couldn’t put out, no matter what the circumstances is. But it’s cool, I ain’t got no problem, that’s a little guy, that’s a guy, that’s a little guy,” said the veteran producer. “And we made a lot of great things together, there’s no personal thing, if it was personal, I’d shoot your plane out the sky.” he added. You can watch the clips above.

You can also watch the entire session below (Swizz and Busta talk about the record and Drake around the 1 hour mark).