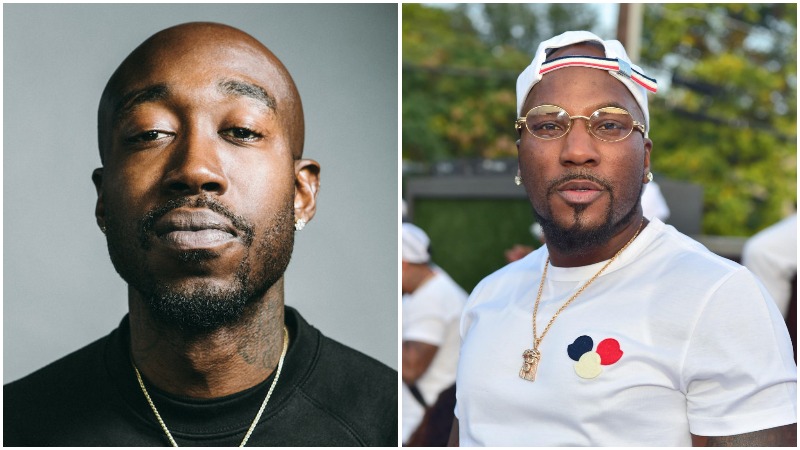 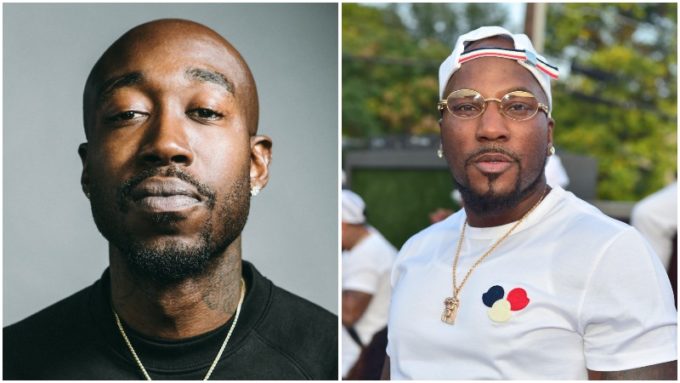 Freddie Gibbs and Jeezy haven’t got along in a long time and even though Jeezy hasn’t mentioned Gibbs in a conversation since forever, the latter is not shying away from taking shots even to this day.

In a new podcast, Gangsta Gibbs says Jeezy is “musically irrelevant.” Talking to radio/media personality Bootleg Kev, the rapper also adds that he hasn’t liked the Thug Motivation rapper’s last three albums. “Young Jeezy is musically irrelevant, let’s be real dawg, did you listen to his last album or f*ckin didn’t?” he asks the host.

“I love fam, I love bro, he’s a legend but right now, you’re irrelevant,’ he added. Watch the clip above and rest of the conversation via YouTube below. Freddie signed with Jeezy’s CTE record label around 2011 and left shortly after. He has never clearly given the reasons why he departed but has mentioned in the past that it was just a business decision. Since then, the rapper has put out critically acclaimed underground projects with the most recent being Alfredo with Alchemist.

Last week, it was announced that he had signed a major label deal with Warner Records.