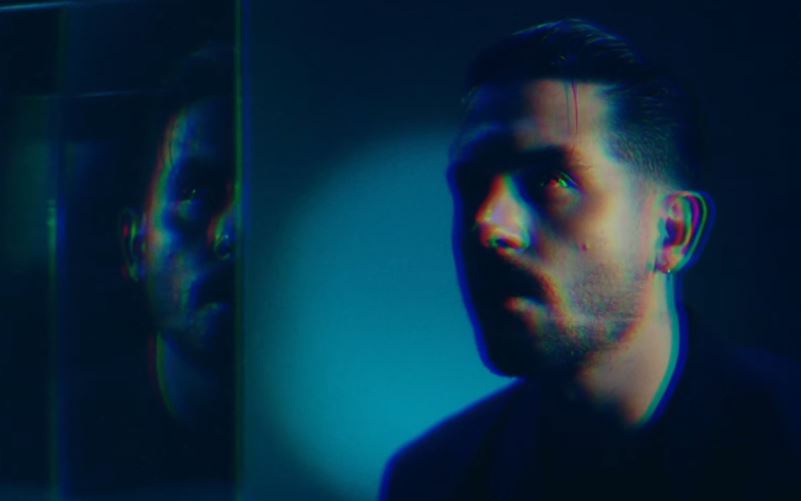 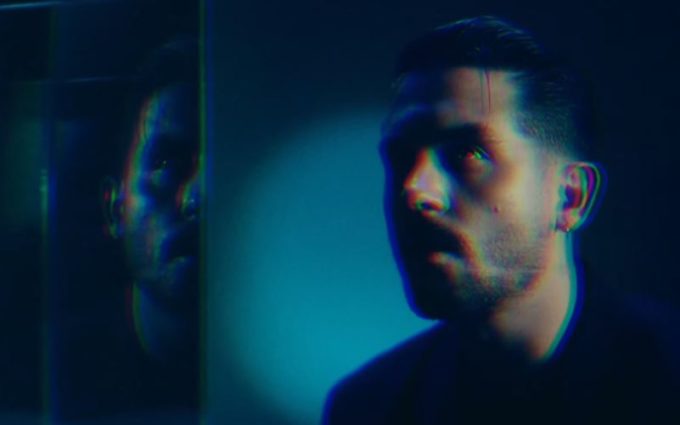 G-Eazy spent the quarantine period cooking up new music but he did something different. Instead of the usual bouncy raps, he’s created a genre bending project called Everything’s Strange Here.

The song comes along with a special effects-filled visualizer which you can watch below. This sounds nice.