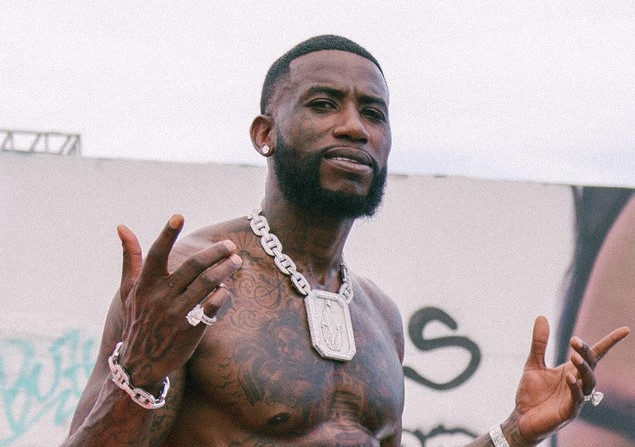 Gucci Mane seems to be unhappy with his label Atlantic Records.

On Thursday night, he tweeted that he is leaving his longtime label. He further called them “polite racist…crackers” in the tweet he has since deleted. “Leaving #AtlanticRecords July 3rd these crackers polite racist #SoIcySummer”, he wrote alongside a few emojis.

The exact reason for his tweet is not known yet. The Atlanta rapper also took a jibe at the brand Gucci who he recently collaborated with. “To all snitches and my haters and the most polite racist ever @gucci I pray y’all die of corona virus,” he said.

This is not the first time that Gucci is having issues with his label. Even back in 2013, he took shots at his label and management but later apologized for it.