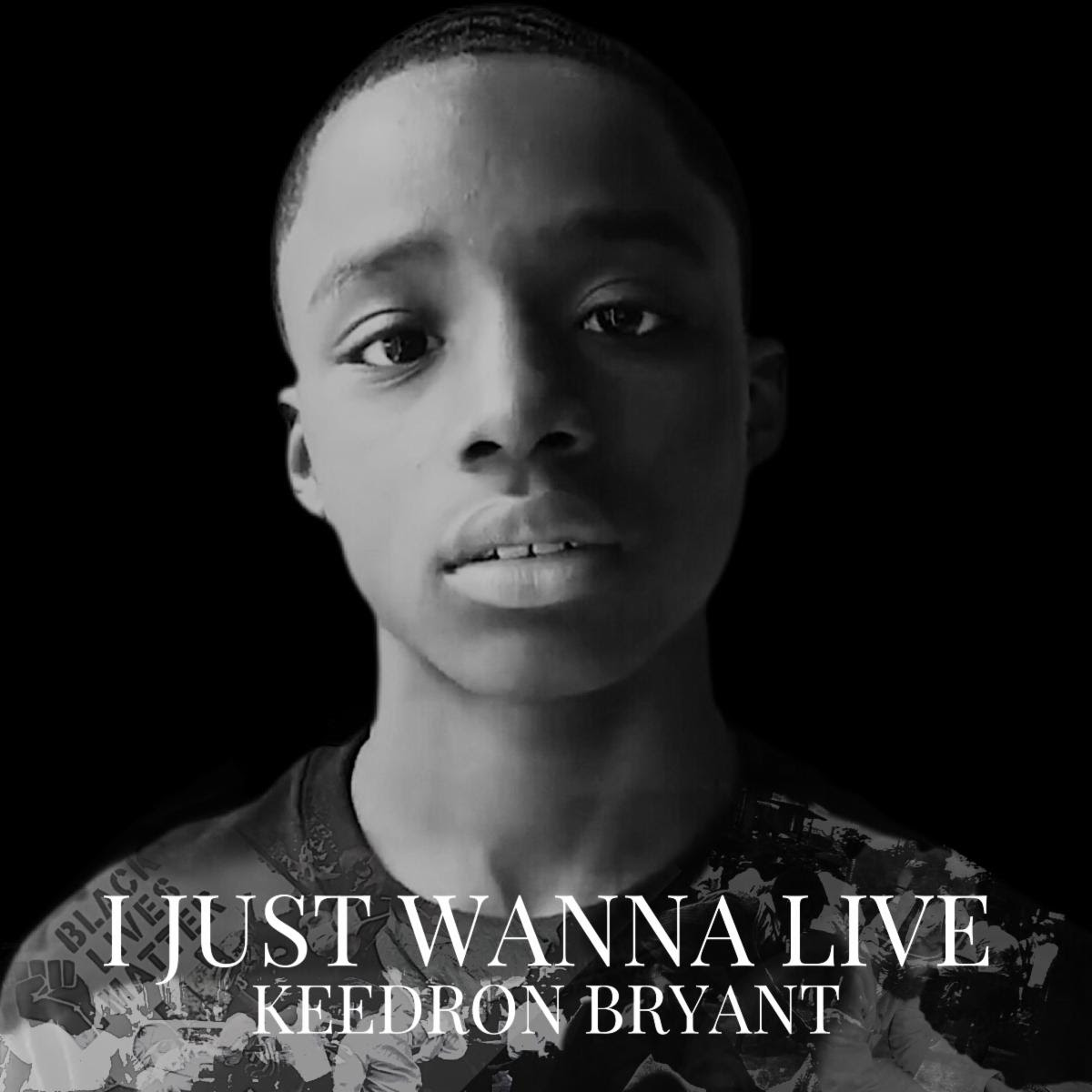 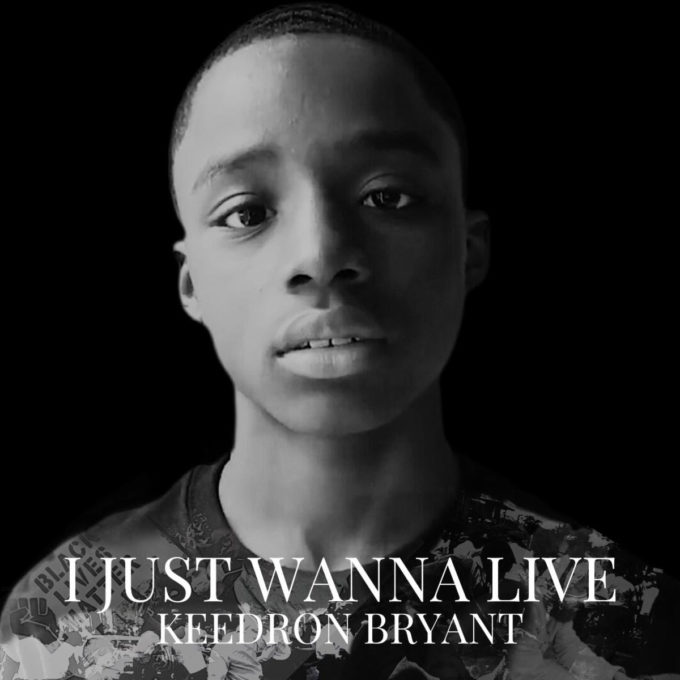 Keedron Bryant gained acclaim when his song ‘I Just Wanna Live’ was posted all over social media after George Floyd was killed while in the custody of Minnesota police.

The protest song written by the Florida native in the aftermath of killing of African Americans by police earned praise from various quarters including an endorsement from President Barack Obama. Today, it has been announced that the singer has signed a major label deal with Warner Records. Along with that comes the official studio release of the record on this important day marking Juneteenth.

Warner Records has also announced they they are donating 100% of the single’s net profits to the NAACP and Amazon Music will donate $1 for every stream of the song on Amazon Music through 9pm PT tonight to the NAACP. ‘I Just Wanna Live’ was written by Bryant’s Mother, Johnetta Bryant, and produced by hitmaker Dem Jointz (Rihanna, Brandy, Anderson .Paak).