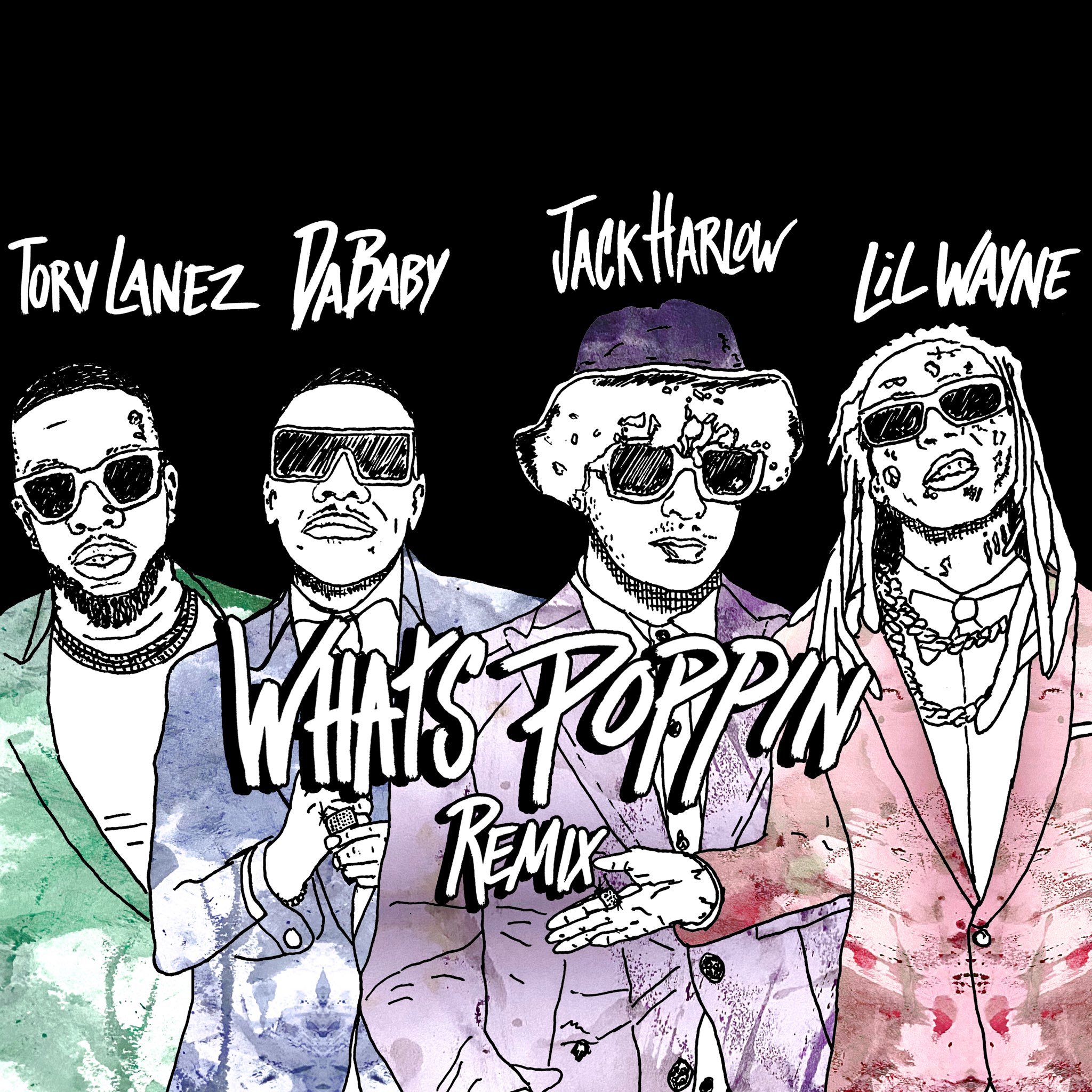 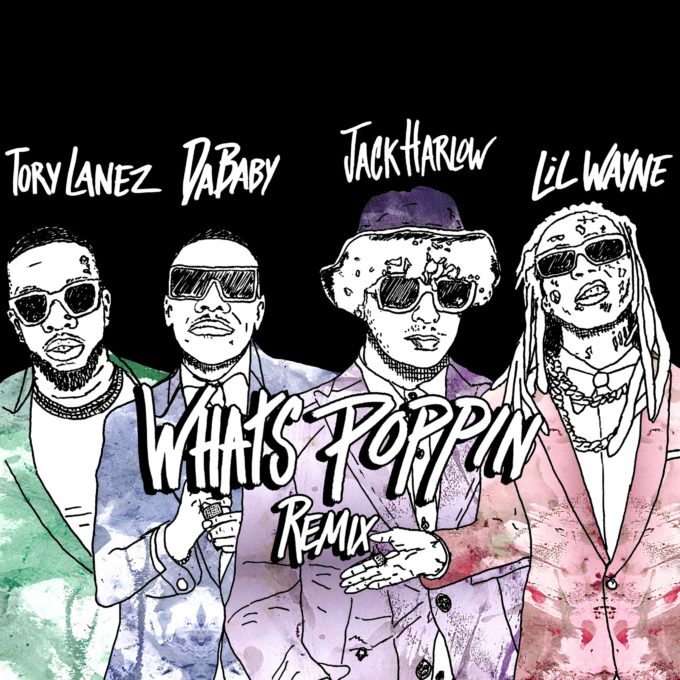 UPDATE: The remix is here for our listening pleasure. This is something we can enjoy for sure. Stream it below.

Jack Harlow began the year with a song called ‘What’s Poppin‘ and it ended up being the intro track to his album Sweet Action that he dropped a few months ago. You can stream the project here.

Tonight on Twitter, Jack has announced the official remix for the song which features an all star lineup of Lil Wayne, DaBaby and Tory Lanez. He also revealed the artwork for it which you can check out below. Check back here tomorrow at noon to stream the song.