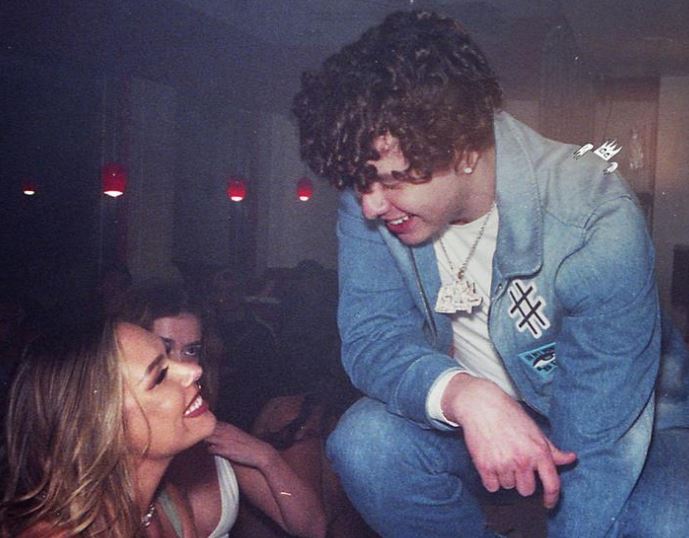 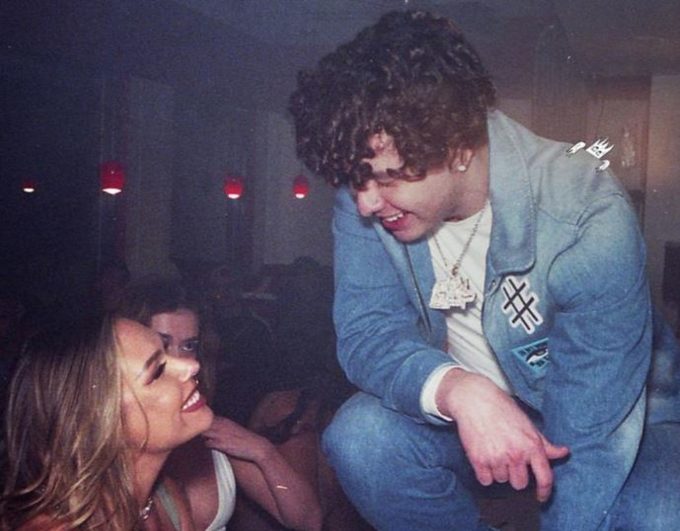 Jack Harlow started off his new era with the Bryson Tiller-featured ‘Thru The Night‘ which went under the radar a little bit.

After offering another song ‘Heavy Hitter‘ with a video soon after, the Generation Now rapper returns with a new song, ‘Whats Poppin’ which is accompanied with a video directed by Cole Bennett. The bouncy track is produced by Jetsonmade & Pooh Beatz. We like this and with a little bit of push, this could go big.

Watch the video below. You can also pick it up on streaming platforms here.