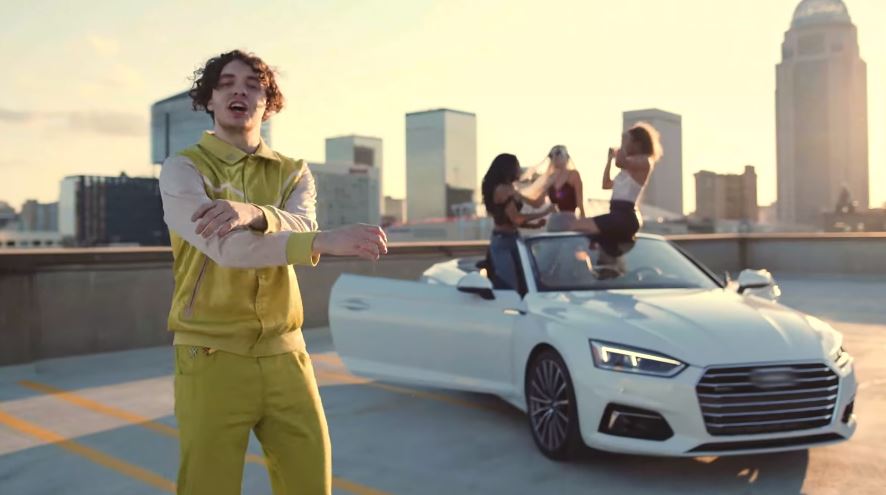 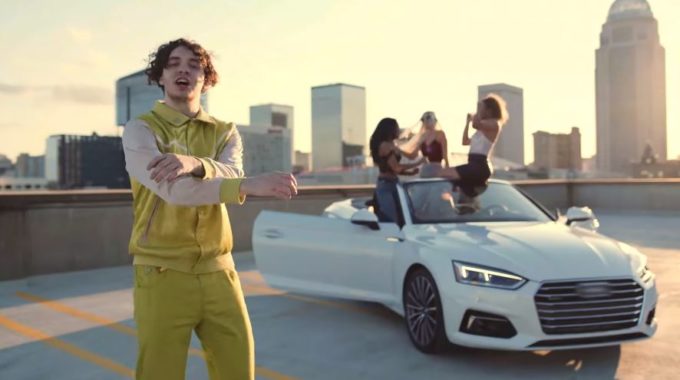 The promising rapper from Louisville, Kentucky has unveiled his new song today called ‘Heavy Hitter’ which comes along with a fun music video. The feel good song is taken from his upcoming mixtape titled Confetti which drops Friday, Sept. 20. Watch it below.