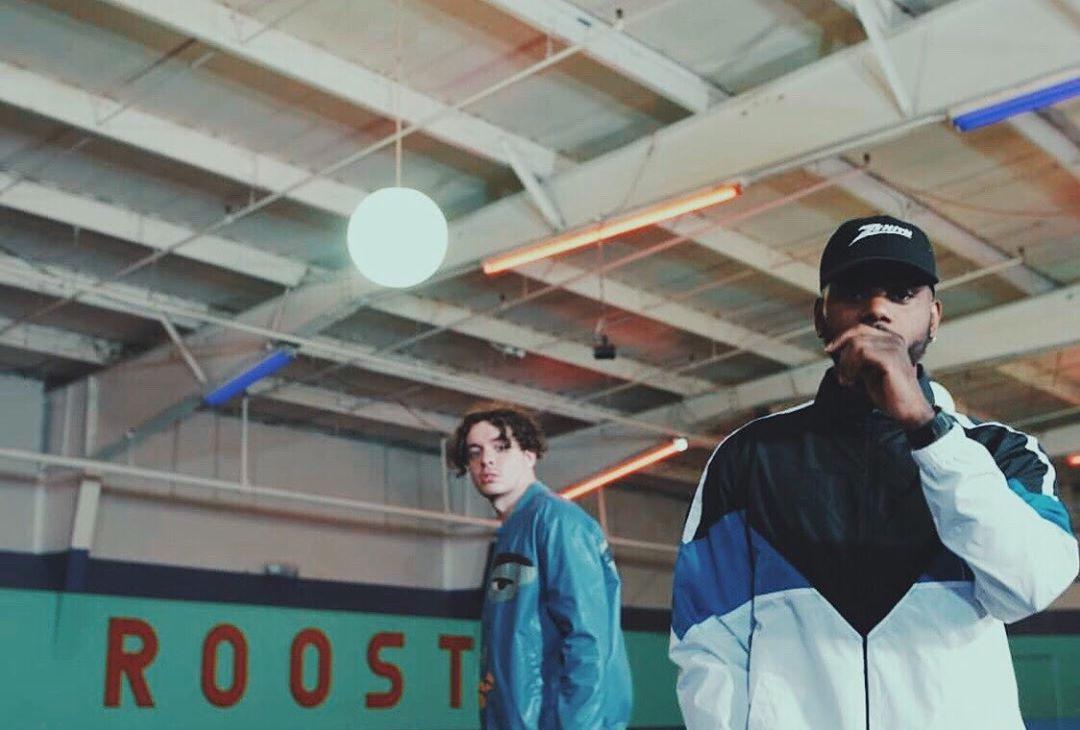 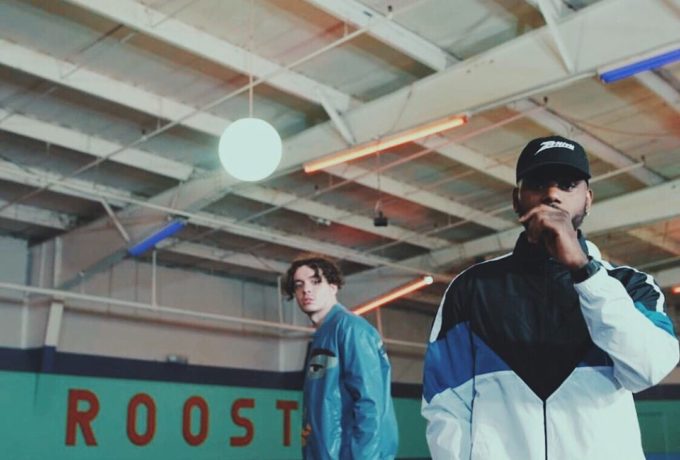 UPDATE: The music video is out now. At the end, we get a preview of a hard new song.

We’ve definitely been fans of Jack Harlow over here — his major label debut album Loose was quite a solid listen.

The Louisville, Kentucky rapper who is signed to DJ Drama & DJ Cannon’s Generation Now label, is now kicking off his next era with the brand new single ‘Thru The Night’ where he teams up with fellow hometown hero, Bryson Tiller. The end result is pretty surprising: an uptempo jam sampling Usher’s ‘U Don’t Have To Call‘ where both of them flex their raps. We like this.

THRU THE NIGHT. OUT NOW. Link in bio.

Stream the song below. A music video for the track has been shot already and will be released later today (trailer posted above). Jack will be embarking on his The Mission Tour on Oct. 18 in Chicago.