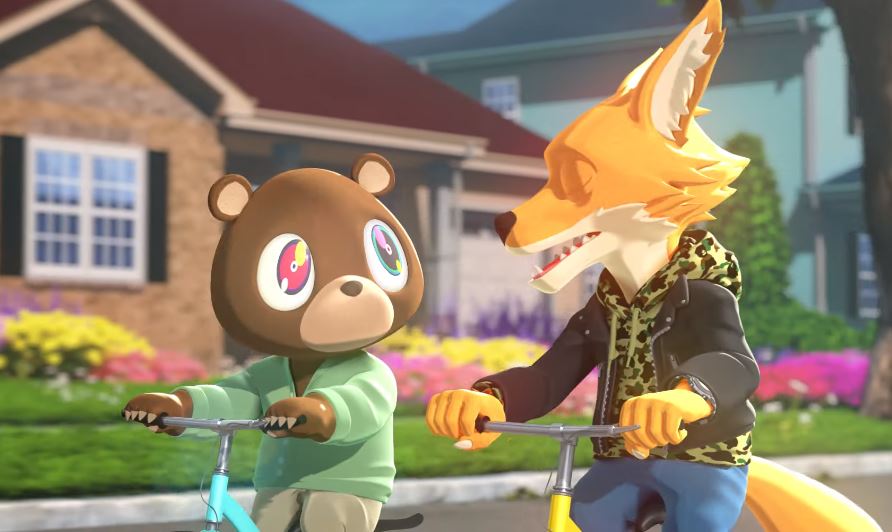 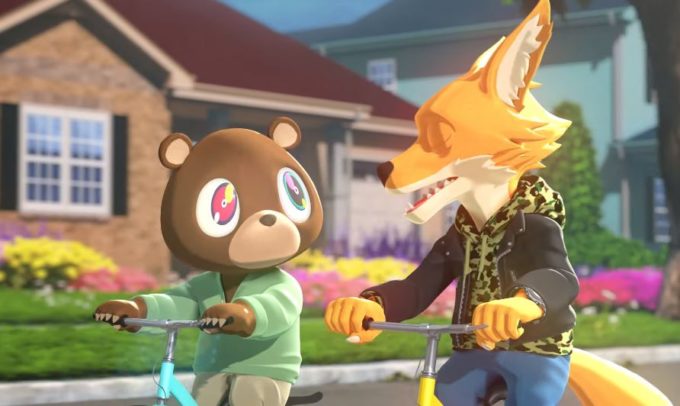 Kanye West’s new partnership with GAP isn’t the only thing the rap mogul is excited to share with fans. He has a lot in store, coming soon.

‘Ye and his good friend Kid Cudi have also announced an animated series named after their group name and album, Kids See Ghosts. The TV series is directed by Takashi Murakami and features the iconic Kanye bear which we saw Kanye using in promotional campaigns and artwork for his first three albums.

The bear is voiced by Kanye while Cudi will be the voice behind the character, Kid Fox. Sound design was handled by William J. Sullivan and Cudi. Watch the trailer for the upcoming series below which doesn’t have a release date yet.

In addition, Kanye also tweeted about some more developments around his upcoming ventures including the YZY SPLY documentary and his long awaited Jesus is King 2 album produced by Dr. Dre.