Lil Gotit Enlists Future on New Single ‘What It Was’: Listen 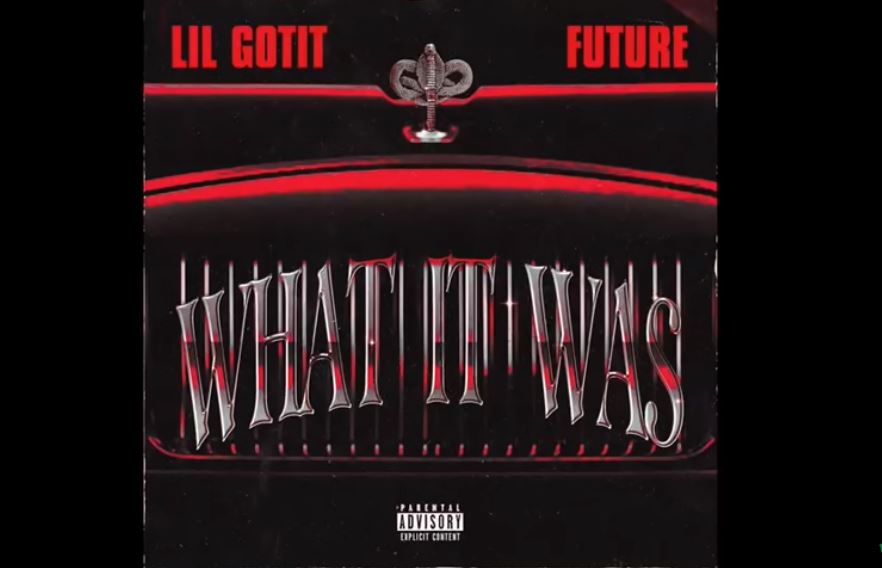 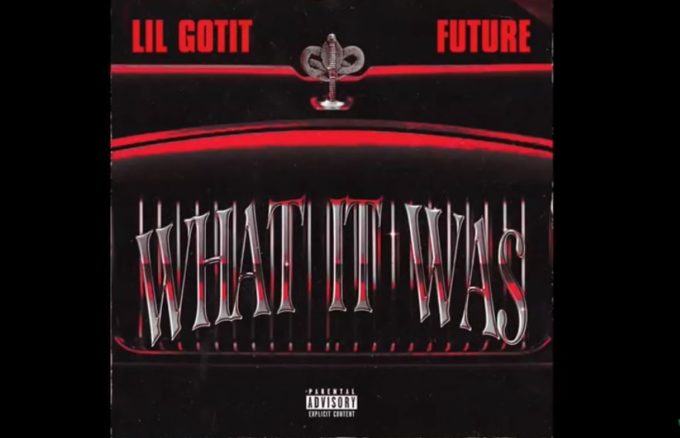 Budding Atlanta rapper Lil Gotit has enlisted Future on his new single ‘What It Was’.

The trap song, where Future shines with his charismatic delivery, can be heard via YouTube below. This isn’t the first time that the two ATLiens are collaborating on a record. Back in April, the joined forces on the song ‘Yeah Yeah‘ alongside Lil Keed. Lil Gotit, who is signed to Alamo, is currently working on a new project.