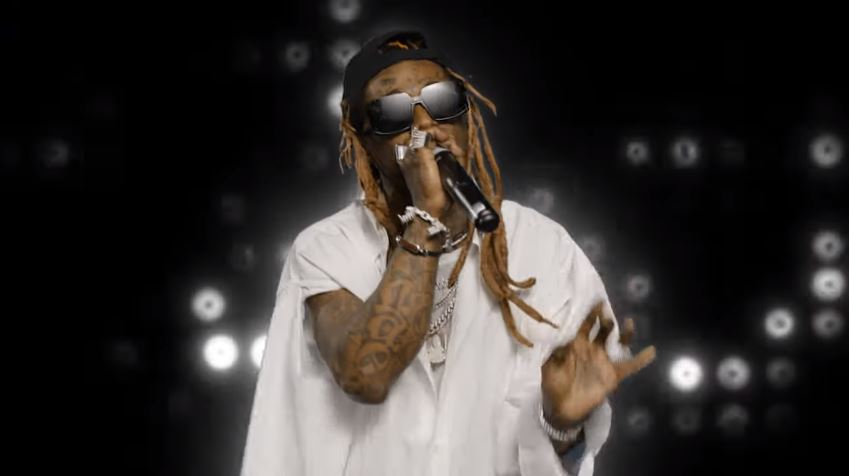 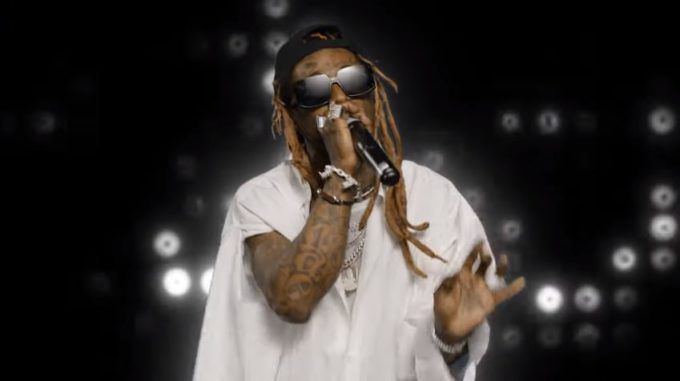 Lil Wayne could have easily performed one of the bonus tracks from the new deluxe edition of Funeral tonight but instead, he performed his classic song ‘Kobe Bryant’, which is actually called ‘He Can’t Guard Me’. You might remember that he performed it at Kobe’s 2009 birthday party.

He performed the first verse and then performed a never-before-heard verse written just for this performance. There are highlights of the late legend interspersed too. Watch it below.