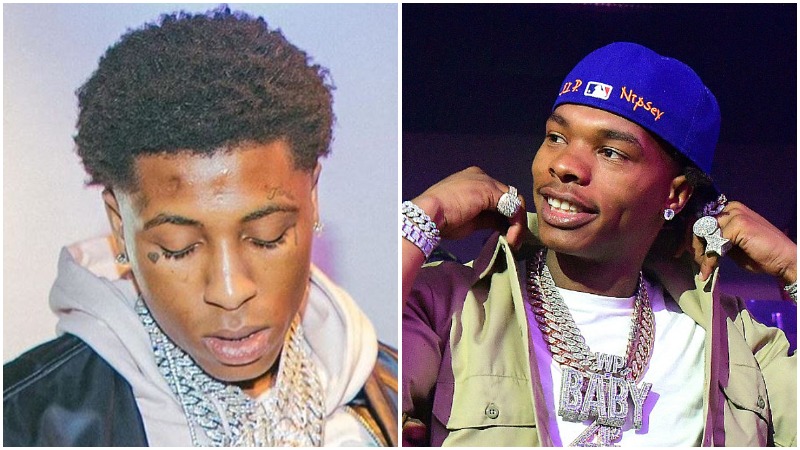 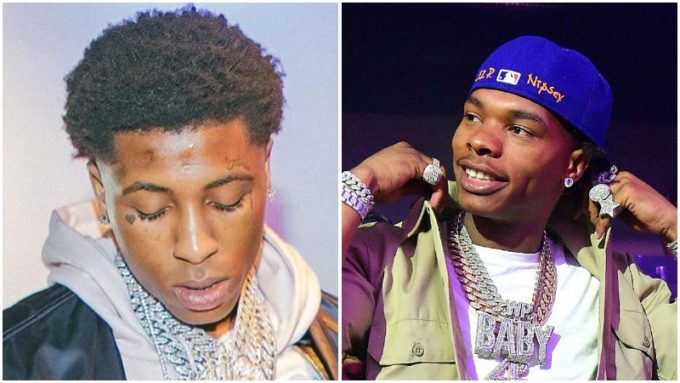 The surprise release from the two hot artists comes from the Fast & Furious franchise as it’s set to appear on an upcoming mixtape called Road to Fast 9. Not many details are available at this time but we’re assuming that the Atlantic Records compilation will feature songs from artists on their roster. Listen to the catchy ‘One Shot’ below.

The film was originally supposed to come out this year but has been pushed back to 2021 in wake of the COVID-19 pandemic.