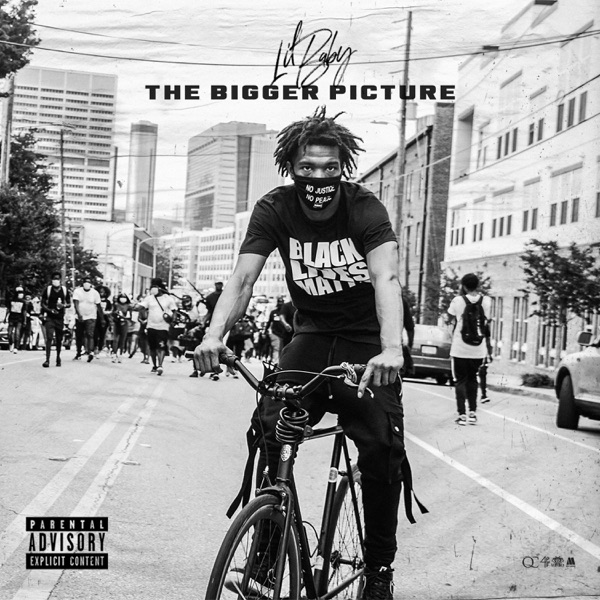 Lil Baby’s latest album My Turn is expected to return to the number 1 spot of the Billboard 200 this week and just before that, he’s offering fans some new music.

The Atlanta rapper has been applauded for taking part in protests that have erupted around the U.S. following George Floyd’s death. Today, he puts everything into perspective on the new song ‘The Bigger Picture’. “I won’t take the stand / But I’ll take a stand for what I believe / Must not be breathing the air that I breathe / You know the way that I bleed, you can bleed / I never been a fan of police / But my neighborhood know I try to keep peace,” he raps on the conscious song.

Baby raps about racial injustice and Police brutality on most part of the track. Listen below.