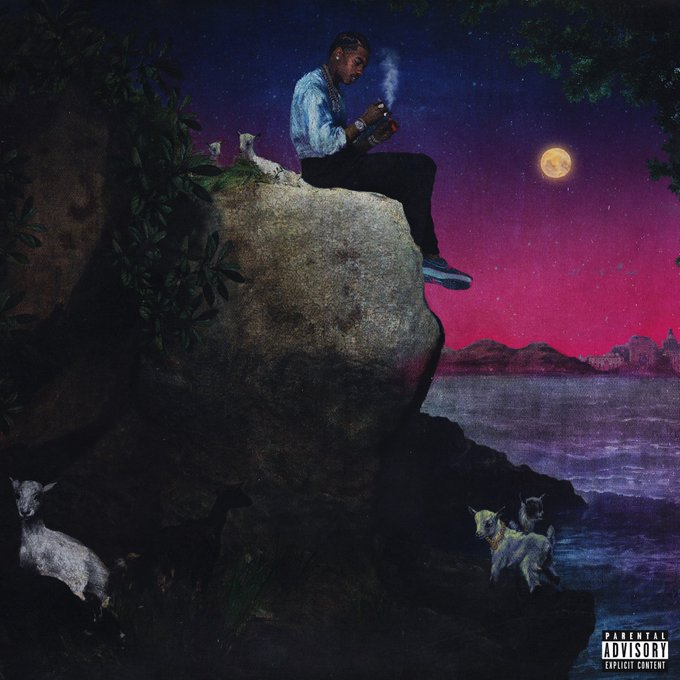 Deluxe versions of album are almost back to becoming the norm now with artists adding songs to the regular version of the album on services with the hopes that the entire thing picks up more streams.

Lil Baby dropped his #1 album My Turn album in February and debuted on top of the Billboard 200 chart. He has remained in the top 5 ever since. Earlier this month, he announced to fans that the deluxe version with bonus songs would be out soon. Tonight it has arrived.

Appearing on the extra 6 tracks is just one guest, 42 Dugg. Stream it below.

Bonus tracks:
Solid
Social Distancing
All In
Low Down
Humble
Get Money
We Paid feat. 42 Dugg

Lil Baby has also dropped the music video for the latest single ‘Emotionally Scarred’ which you can watch below.