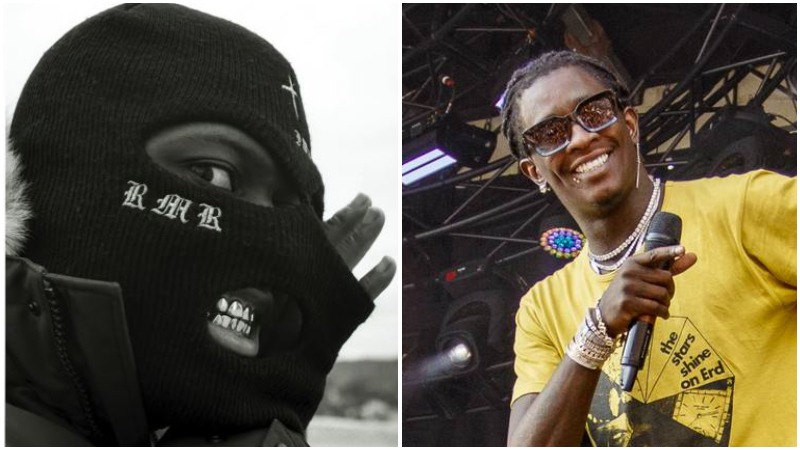 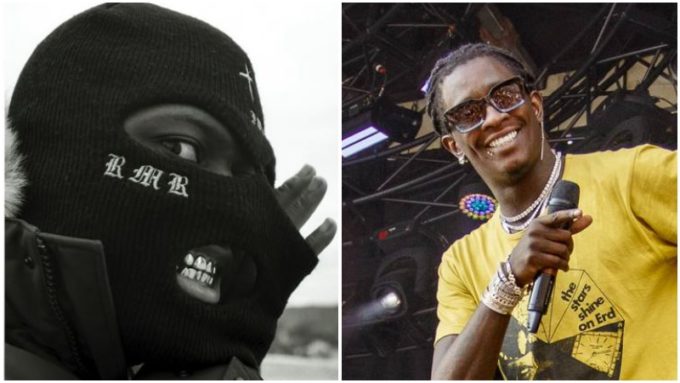 By now, most Hip-Hop fans online are aware of RMR’s breakout single and music video ‘Rascal‘ which came out of nowhere on the internet and blew up our timelines.

The mysterious masked artist, who has been behind the scenes for a while and only recently decided to release his own music, eventually signed with Warner Records after a bidding war. This past Friday, RMR (pronounced Rumor) put out his debut EP DRUG DEALING IS A LOST ART featuring the single ‘Rascal’ and guest appearances from Lil Baby & Future on ‘Dealer’ remix.

Today, he revisits ‘Rascal’ with a remix featuring none other than Young Thug who adds a guest verse. Listen to the new version below. With all due respect, this should have been left alone.