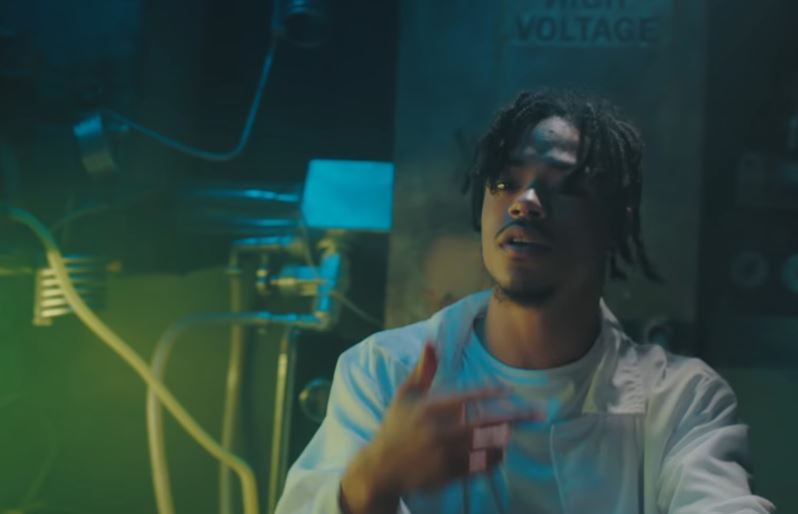 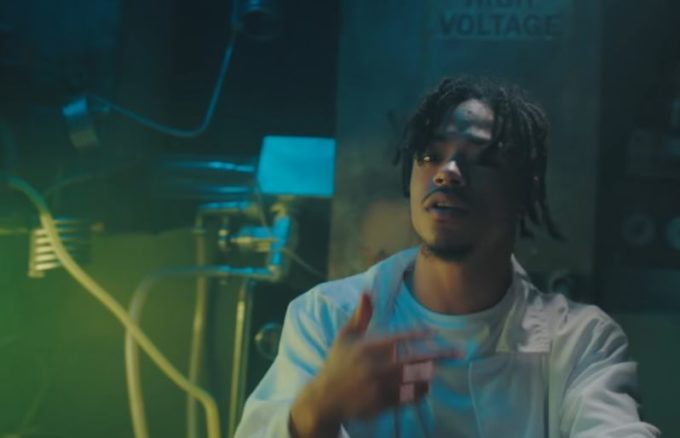 One of the breakout hits of this year has been StaySolidRocky’s song ‘Party Girl‘ which has already helped him land a deal with Columbia Records.

The self-released catchy track eventually became a Tik-Tok smash and thanks to its continued rise, it is currently sitting at the #21 spot of the Billboard Hot 100. The Richmond, Virginia based rapper is now here with the followup song called ‘Toxic’ along with a music video.

The San Antonio native buries himself in his experiments to cope with his grief in the Rock and Egg-directed clip. Watch it below. Will StaySolidRocky become a consistent hitmaker? Let us know what you think.