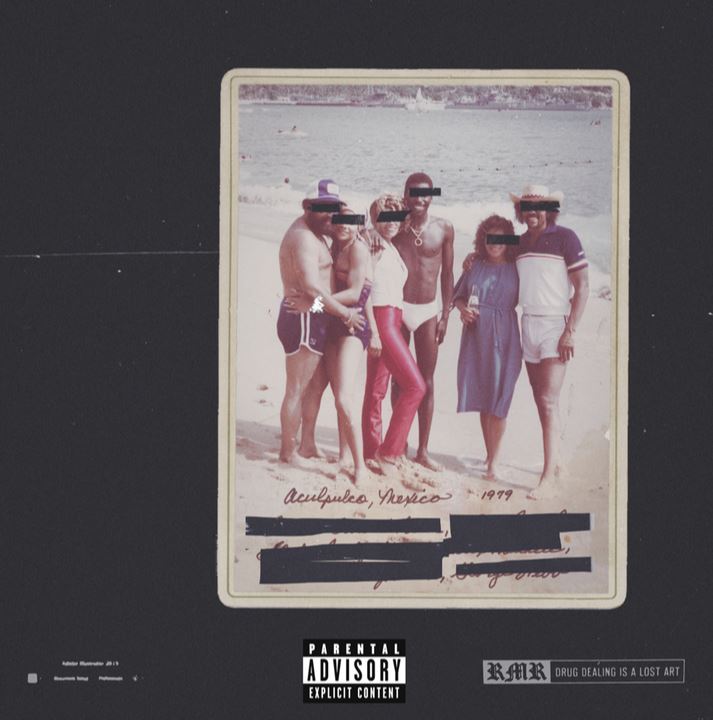 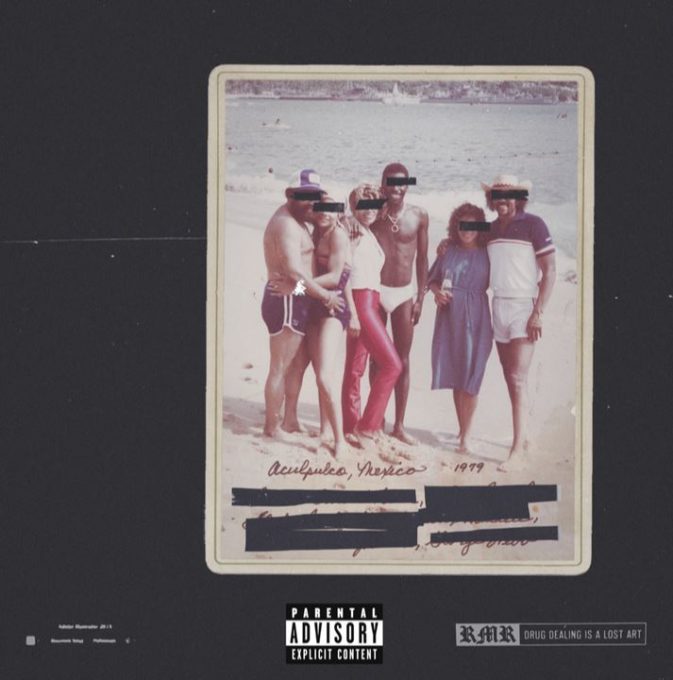 RMR is definitely one of the most exciting new acts to break into the industry in the last few months.

RMR (pronounced Rumor) blew up with the breakout and unique sounding song ‘Rascal’ earlier this year which eventually landed him a deal with Warner Records. The song helped him amass a decent following in a short span of time but he’s admitted already that he’s not new to the industry and has been behind the scenes in writing/production roles for other artists for a few years.

RMR is sharing his debut EP DRUG DEALING IS A LOST ART today which contains 8 songs in total, including guest appearances from Westside Gunn on the opening cut ‘WELFARE’ and Future + Lil Baby on ‘Dealer’ remix. Stream the full project below.