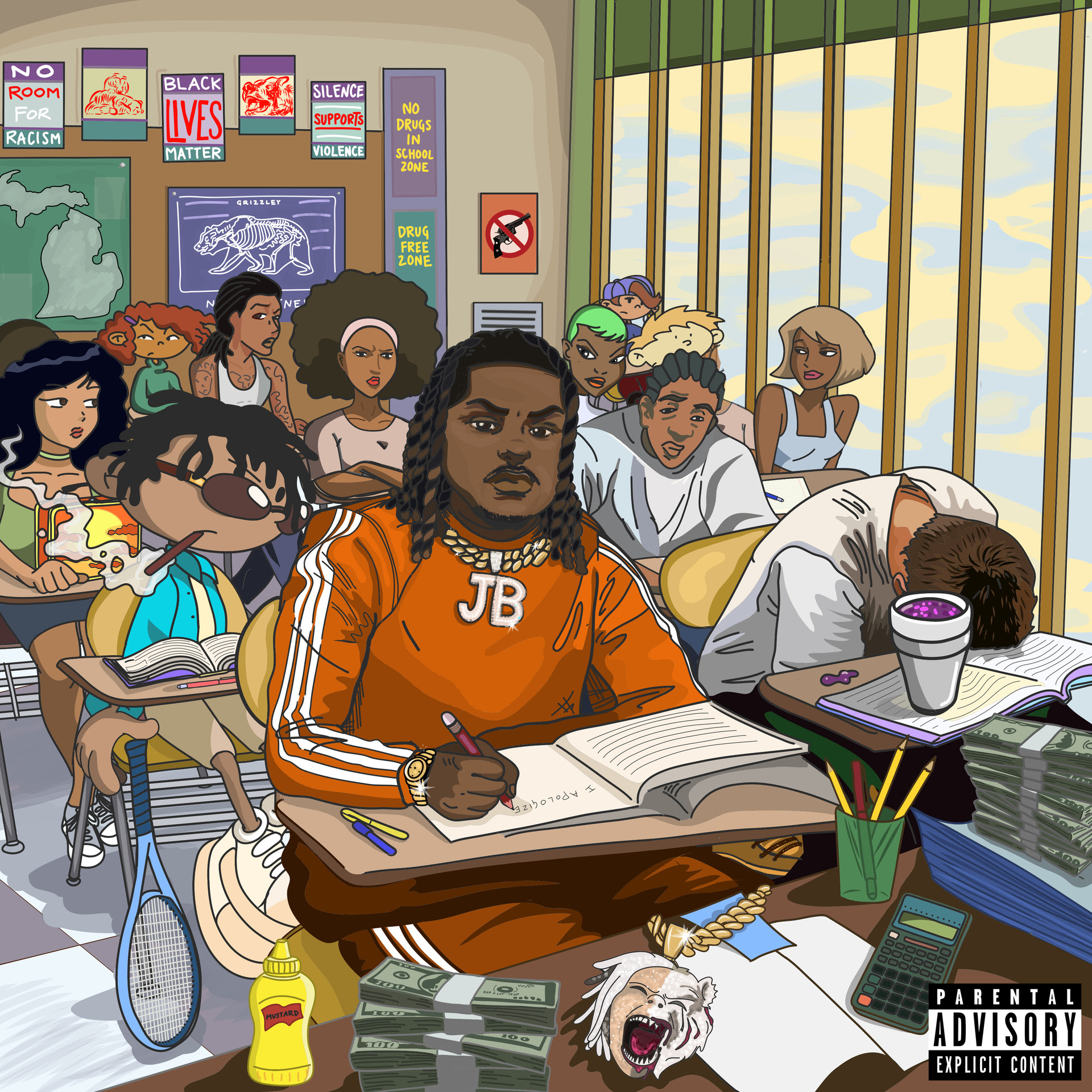 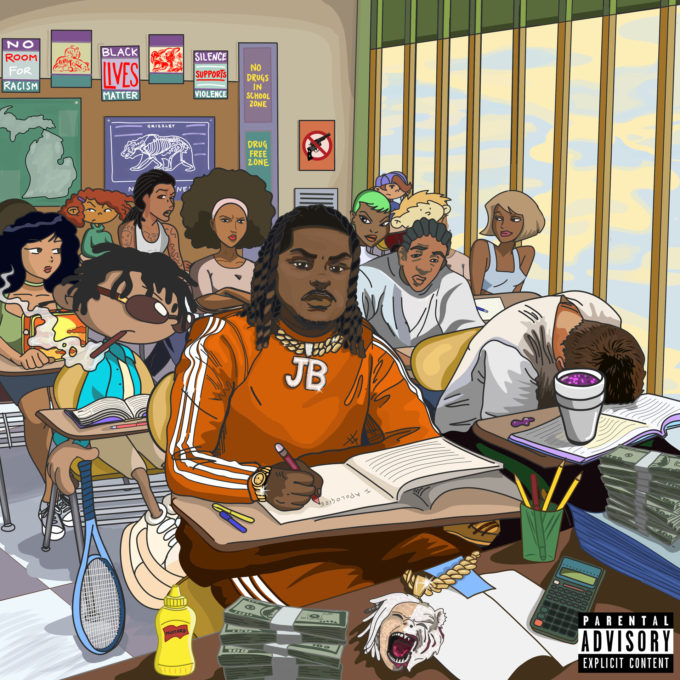 June 19th is turning out to be a big day for Hip-Hop releases. It looks like Tee Grizzley wants to be a part of the mix too.

The Detroit rapper is set to release his new project titled The Smartest and today, he has decided to share the official artwork as well as tracklist for it. The 17 song-project will feature guest appearances from Lil Baby, Big Sean, Meek Mill, Queen Naija and Lil Keed.

We also have the full production credits which tells us that Hit-Boy is producing several songs on the mixtape in addition to contributions from Scott Storch, Mustard, Helluva and more. Peep it below. 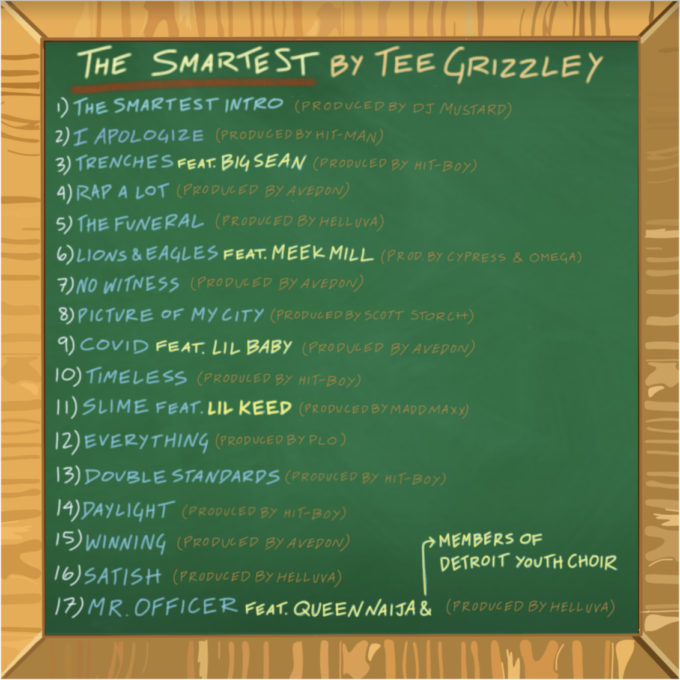 So far, Tee has dropped two songs off the project, ‘Mr. Officer‘ and ‘Satish‘.