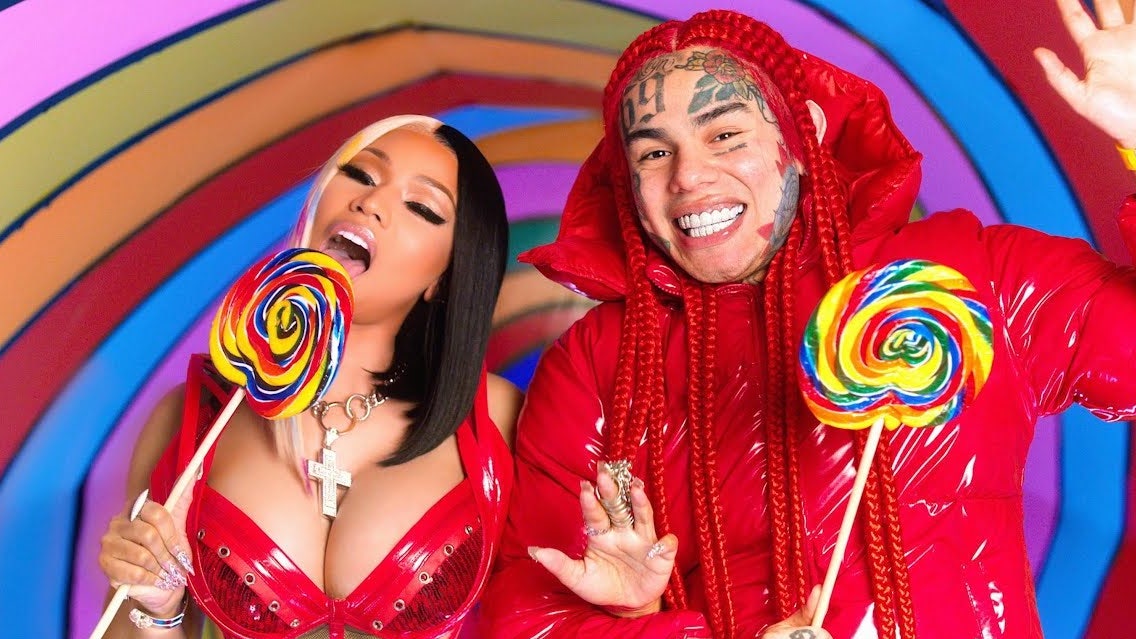 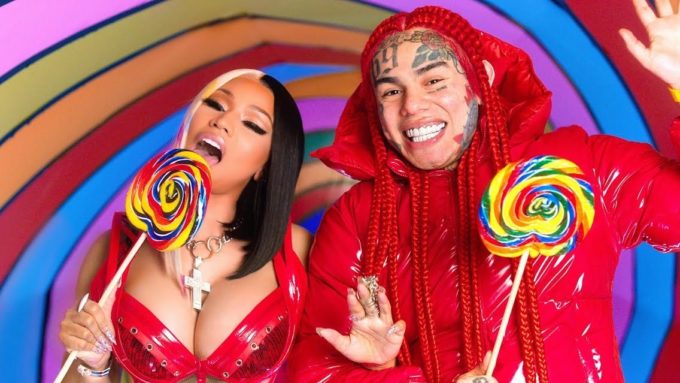 In a hotly contested battle with DaBaby’s ‘Rockstar’, Tekashi 6ix9ine and Nicki Minaj’s track ‘TROLLZ‘ has debuted at number 1 of the Billboard Hot 100 chart this week.

The controversial collaboration arrived on June 12 along with a colorful music video where Nicki didn’t shy away from showing off her assets. The duo previously worked on the hit ‘FEFE‘ which peaked at #3 on Billboard Hot 100 and is already certified 8x platinum by the RIAA. This is Tekashi’s first number 1 on the Hot 100.

‘TROLLZ’ hasn’t topped the streaming charts consistently since its release but it’s the D2C sales of the song on the respective artists’ websites which has helped the single to rocket straight atop the chart. Nicki and 69 have been selling cassettes, CDs and vinyl editions of the song in addition to various merch items which has reportedly brought in over 100k of pure sales. It has earned the biggest first week in sales this year.

Last week, the duo also put out an alternate version of the track featuring a slightly different verse from the Young Money rapper.