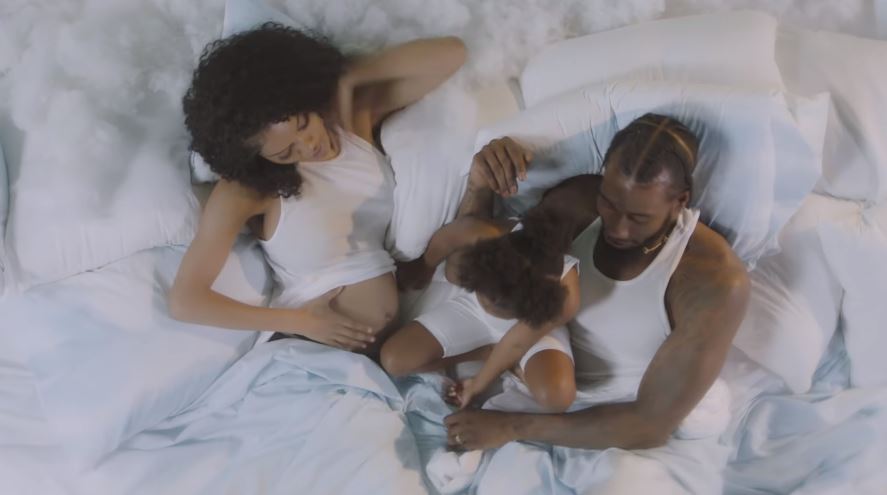 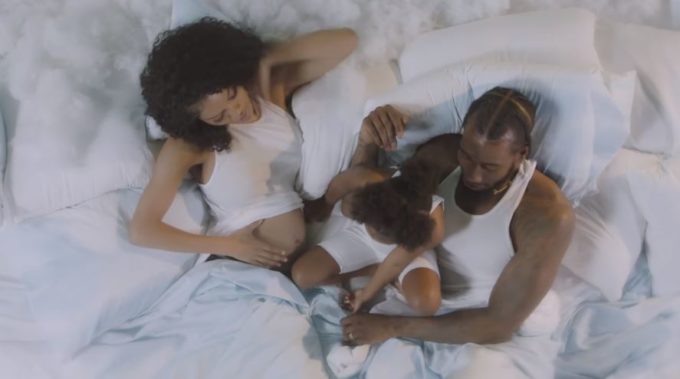 Teyana Taylor has unveiled her new single ‘Wake Up Love’ with an accompanying music video.

For a few weeks, there have been reports that Teyana was expecting a second child with husband Iman Shumpert. In the new video which you can watch below, the singer reveals the news by showing off her baby bump in company of Iman and the couple’s daughter, Iman Tayla Shumpert Jr., also known as Junie.

The couple are expecting their second daughter together. Teyana tells People that Junie is absolutely ready to be a big sister. “She constantly kisses my stomach, she constantly talks to the baby. Even when we go to the store, she’s like, ‘Okay, mom, this is for the baby.’ She’s so ready. She’s going to be such a great big sister.”

The song is set to appear on her forthcoming new album titled The Album, the artwork for which was revealed last month. She had also dropped two songs, ‘Bare with Me’ and ‘Made It’.