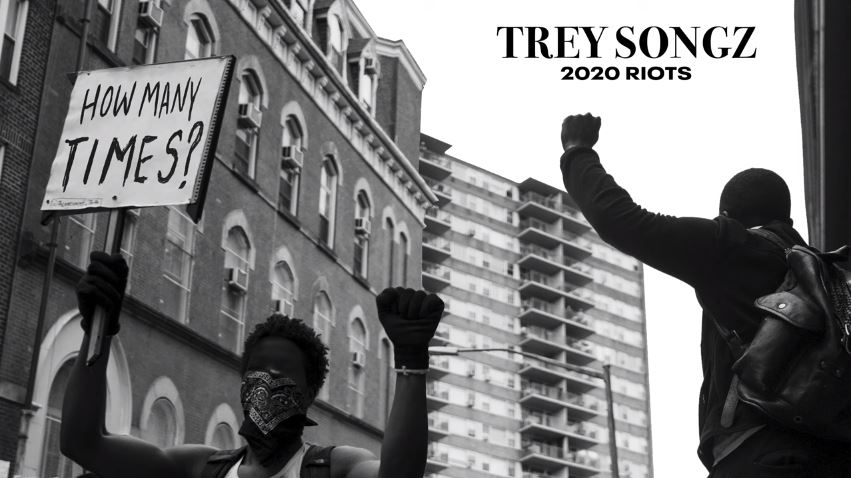 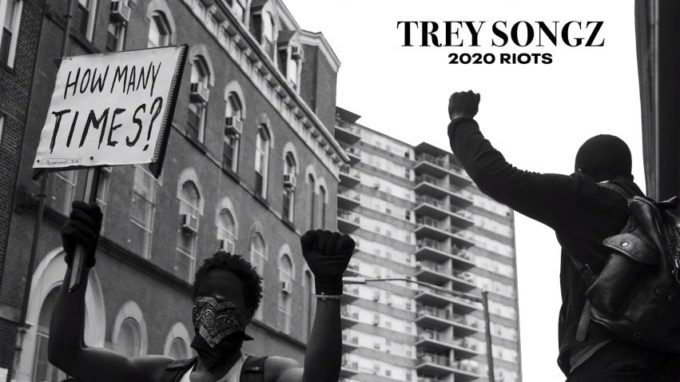 The recent protests and instances of police brutality and murder have inspired many musicians to release music for the cause. Meek Mill just released a new single called ‘Otherside Of America‘, Jim Jones put out a single called ‘The People‘ and YG put out ‘FTP‘, to name a few.

This morning, Trey Songz has released a new single called ‘2020 Riots: How Many Times’ and you can hear the passion and pain in his voice when he’s singing. This song is beautiful. Stream it below on YouTube, Apple Music or Spotify.