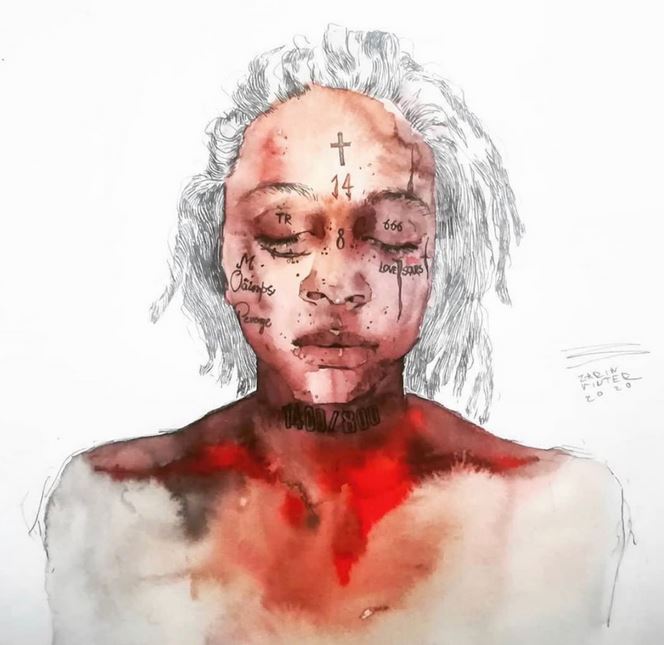 Trippie Redd has dropped a new single called ‘Dreamer’ in celebration of his 21st birthday.

The versatile artist had previously revealed that his next album Pegasus will be Rock influenced and going by the feel of this track, it looks like he’s staying true to that thought. This is a followup to his PARTYNEXTDOOR-featured cut ‘Excitement‘ in May.

Trippie has landed four consecutive albums in the top 10 in just three years’ time — A Love Letter To You 4 back in November being his first-ever album to debut at #1 on the Billboard 200 chart. He tells Zane Lowe on Apple Music that Pegasus will be the only album he will release in 2020.

He also talked about the origins of the song: “My friend, Jacob, I met him over X-Box a few years ago, but he’s out here with me in LA he’s one of my close friends. He was hitting up this producer or whatever, this little kid, he’s like 16, and he has these rock beats. He actually makes music too, he just started making music, Jacob. So, he showed me some beats from him, because I said I needed some, and I heard that beat, and I was like, “Wow, this sh*ts amazing. Send it to me”. So he sent it to me, and I went to sleep on it, and I woke up, I made the song. So that’s why it’s called Dreamer.” Listen to ‘Dreamer’ below.

Trippie explained the concept of the album to Zane, saying: “the symbolism of the Pegasus is, someone being a ride or die, whether it’s a girl, or your homies or whoever, that’s the ideal message between Pegasus. It’s like going through vibes of ride or die scenarios with you, or your homies or your girl, whatever. But that’s the whole balance between the term. That’s what it’s about.”