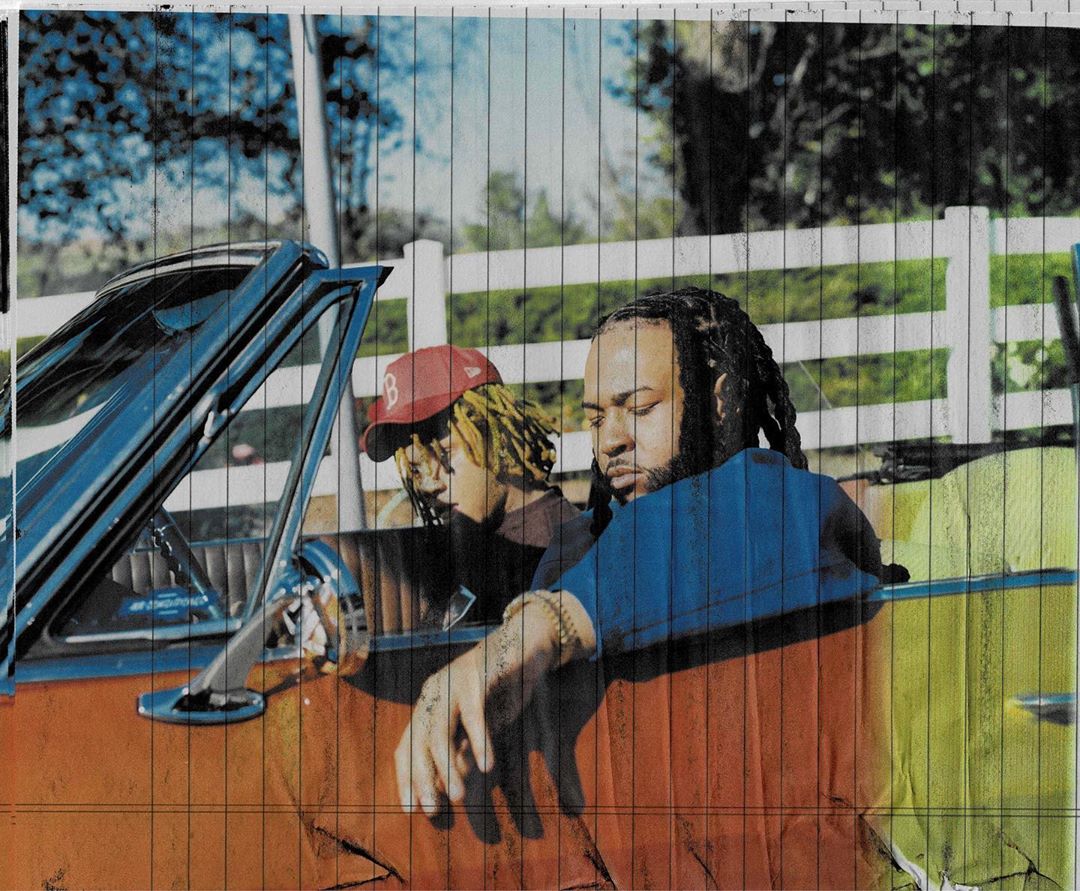 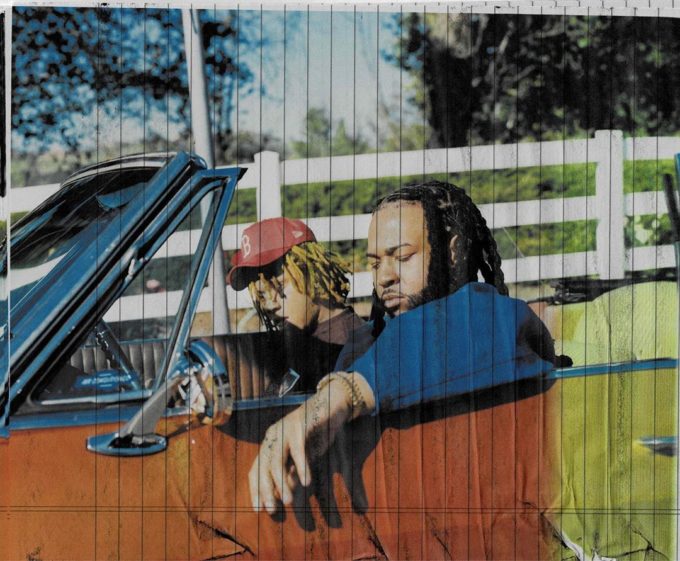 For the past few days, Trippie Redd has been teasing his new single ‘Excitement’ featuring PARTYNEXTDOOR.

Today, the Ohio rapper-singer has delivered the song and like most of his music, this is right in the emo lane with hardly any rapping. The Canadian guest fits in perfectly on the mid tempo beat, delivering a guest verse and some other assisting vocals throughout the song. “Shawty, your body is so exciting / I love when you get on top and you ride it / Only in your ocean, you call me Poseidon / In control of your water, you’re lovin’ my trident,” Trippie croons on the chorus.

Stream it below. Trippie’s latest album A Love Letter to You 4 came out in November and debuted at the #1 spot of the Billboard 200 with 104k copies moved in the first week. He later dropped a deluxe edition of the LP in February featuring Russ and more. Is he planning to release another project soon? Time will tell.