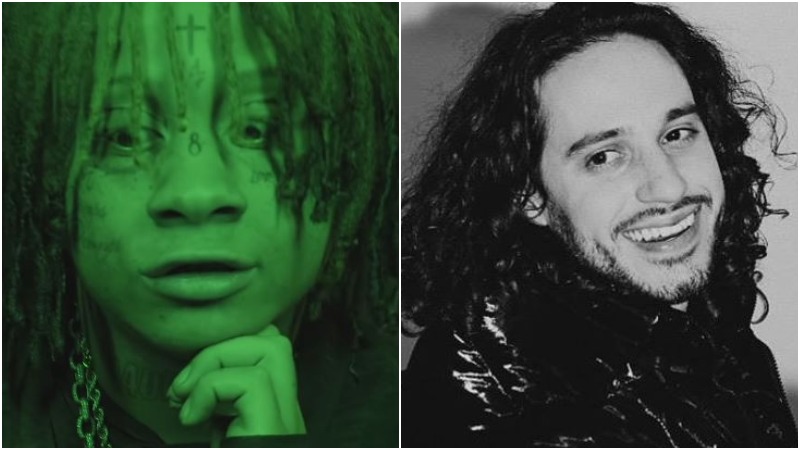 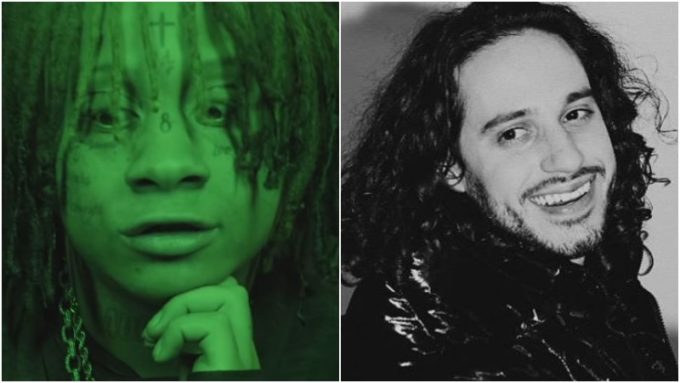 Trippie Redd and Russ on the same track is definitely a surprise.

Trippie’s latest album A Love Letter to You 4 came out in November and debuted at the #1 spot of the Billboard 200 with 104k copies moved in the first week. The Ohio crooner is now dropping a deluxe version of the album with bonus songs this Friday, Feb 21st. One of the new tracks is ‘The Way’ featuring Russ.

This song sounds more in Russ’ lane who contributes a singing verse on the record. Listen below. Trippie dropped ‘Yell OH‘ with Young Thug earlier this month which will also appear on the new edition.