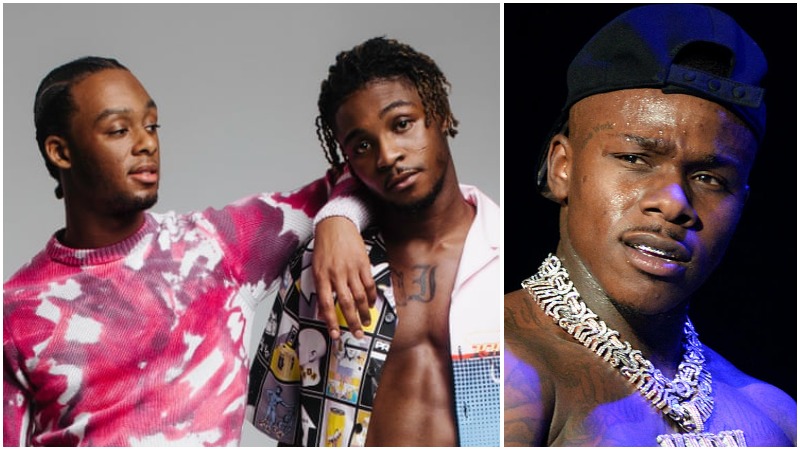 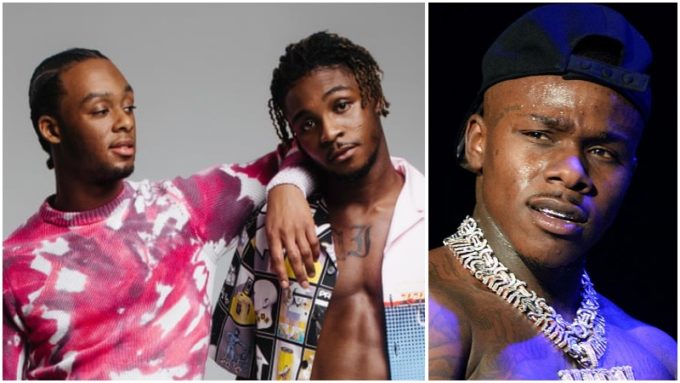 Young T & Bugsey have a worldwide hit on their hands with ‘Don’t Rush‘ which peaked in the U.K. late last year.

British rappers find it hard to break into the U.S. market, especially on the mainstream level but thanks to Tik Tok (the #DontRushChallenge of course) and similar platforms, their song has been buzzing on the Billboard Hot 100. It’s peaked at the #79 spot and getting a lot of love from radio across the country, which is again a rarity for English Hip-Hop acts.

The original song features fellow U.K. rapper Headie One but the duo has now enlisted DaBaby on the official remix which should help it chart higher for sure. The track is already infectious and with DaBaby’s trademark flow added to the mix, the platforms which haven’t embraced the record yet, will fall in line. Stream it below (available everywhere at midnight).