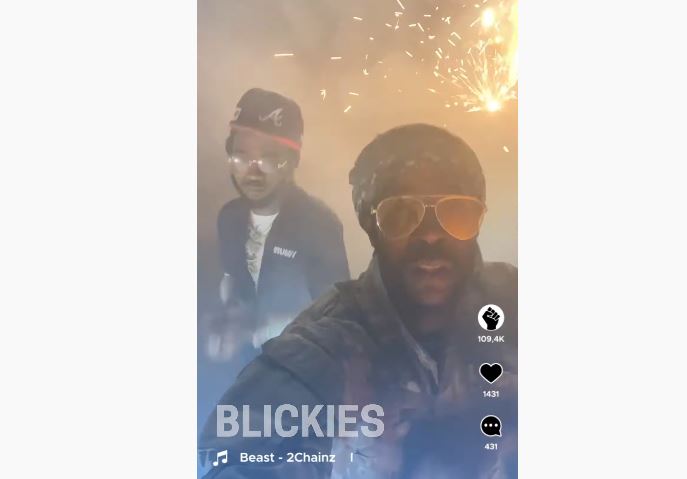 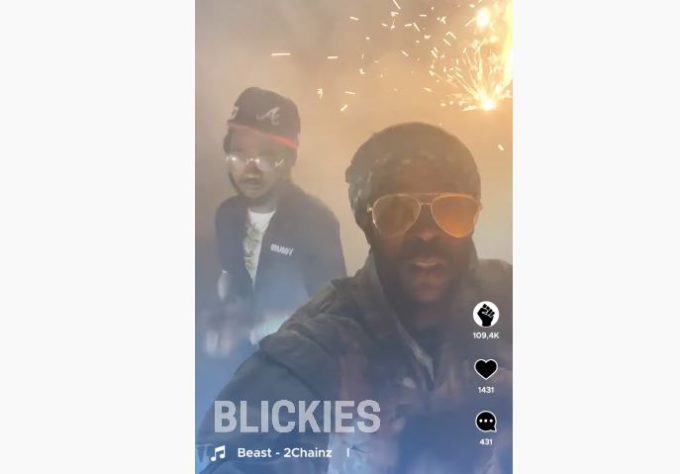 2 Chainz hasn’t released music in some time but he’s returning today with a new song called ‘Devil Just Trying To Be Seen’.

The Atlanta emcee raps about the protests that erupted last month following the killing of George Floyd in Minneapolis by the Police. The song, which features his T.R.U. artist Skooly, also comes along with a music video which promotes a new video streaming service, Pivot Originals. Watch it below.

Back in March, Chainz teased the release of Collegrove 2 album with Lil Wayne for later this year.