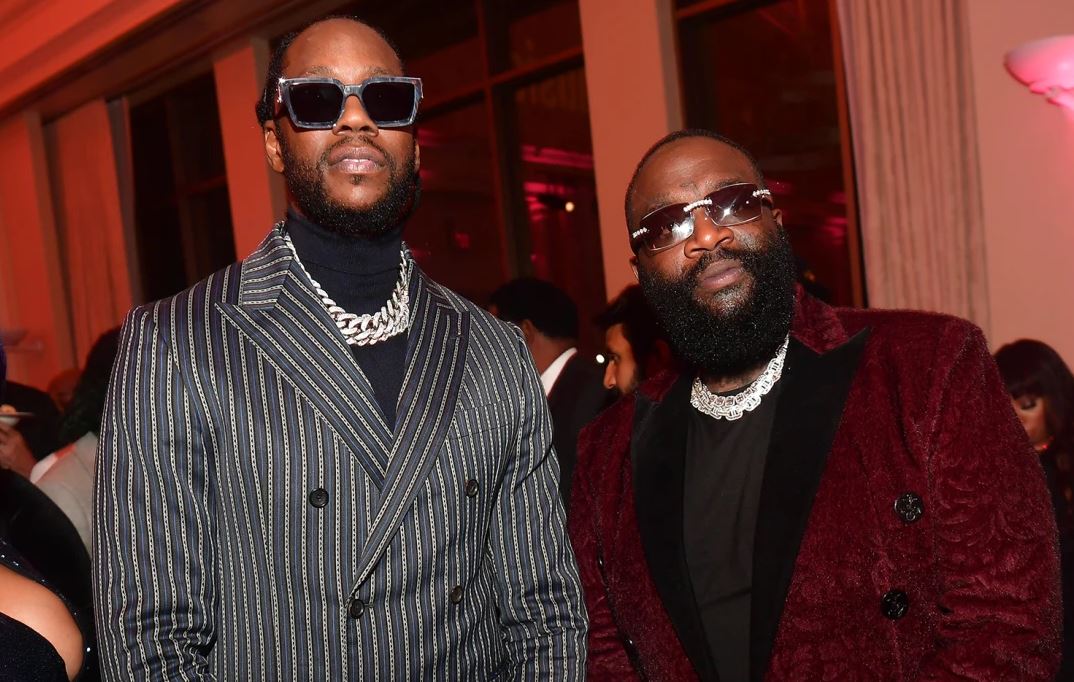 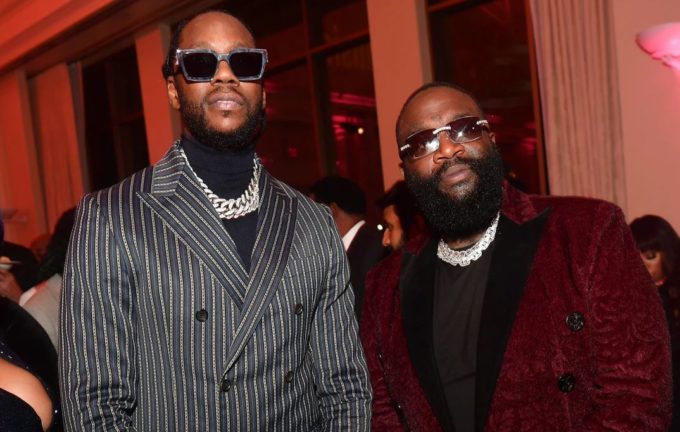 The next battle in the VERZUZ series has been announced by Timbaland and Swizz Beatz. 2 Chainz will go head to head with Rick Ross in the battle that takes place August 6th.

The competition will take place on Instagram and also live streamed on Apple Music and Apple TV as part of the two entities’ new partnership that was announced last week. This follows the epic DMX vs. Snoop Dogg battle that took place last week in front of a huge digital audience.

The two Southern acts will play 20 of their best songs for the viewers tuned on, at 8 pm on August 6th. Who do you think will win this one?