50 Cent Loves Rick Ross ‘BMF’ Song; Wants to Use it in His Series 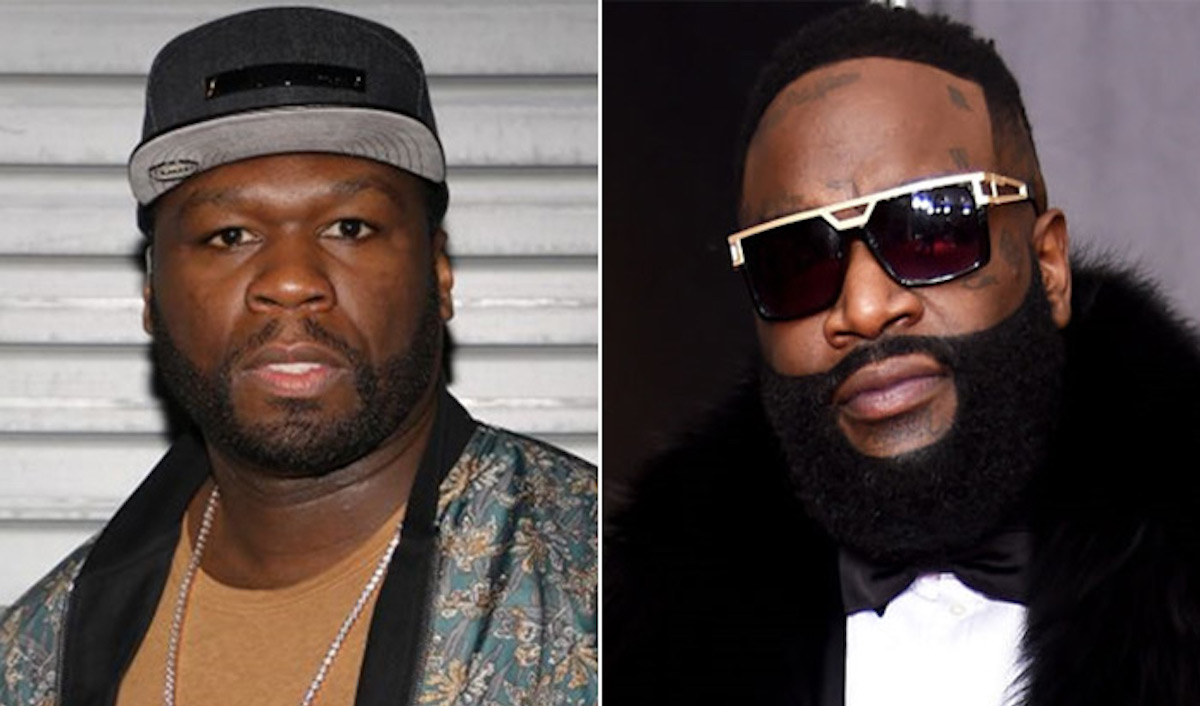 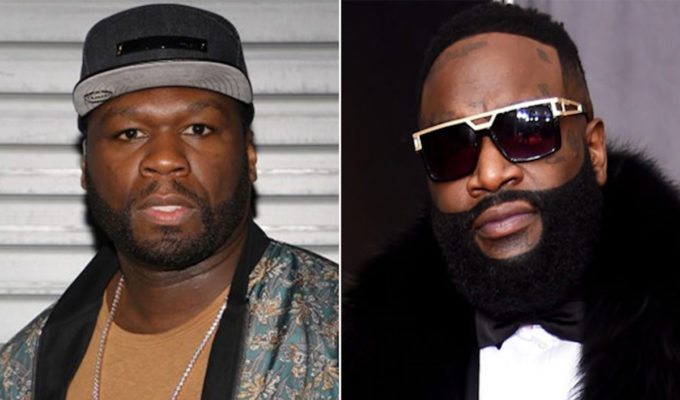 Well, this is totally unexpected. 50 Cent coming up with praise for Rick Ross.

In a new interview with Billboard, 50 Cent says Ross’ song ‘BMF’ is like a classic. The question came up from host Carl Lamarre in reference to a clip from a few months ago where Ross was bumping 50’s ‘Hate It Or Love It’ verse and appreciating how hard 50 came on it. 50 was asked if there was a Ross verse or a song that he also considers a classic.

Surprisingly, 50 was quite candid about expressing his love for his ‘BMF‘ song featuring Styles P from 2010. “The song that he did which was dope is ‘I think I’m Big Meech’,” said 50. He then said something we weren’t expecting: he wants to license the song at some point in his upcoming crime drama series based on the Black Mafia Family, which is under production at STARZ.

50 added that Ross is a “talented writer” but he just couldn’t get past the fact that he was a Correctional Officer at one point. Watch the clip below.

And would like to use it in his upcoming BMF series. He even calls Ross a talented writer. (Interview with @therealcl24)

In a clip released from the interview yesterday, 50 revealed that singer-songwriter and producer Raphael Saadiq will be doing the score for the series.