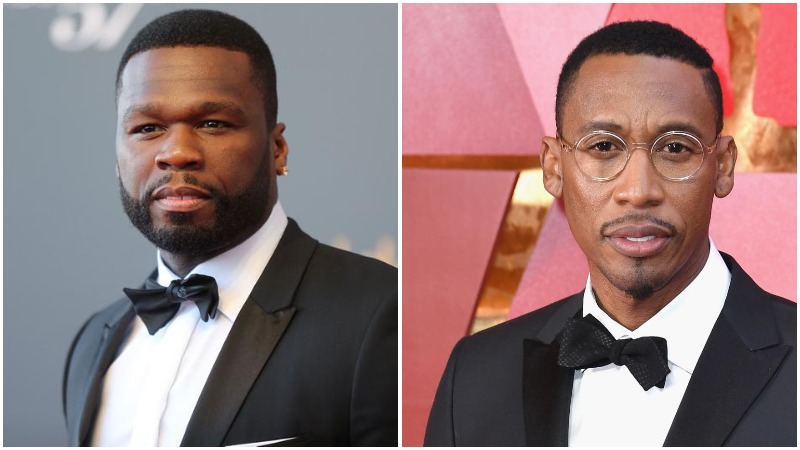 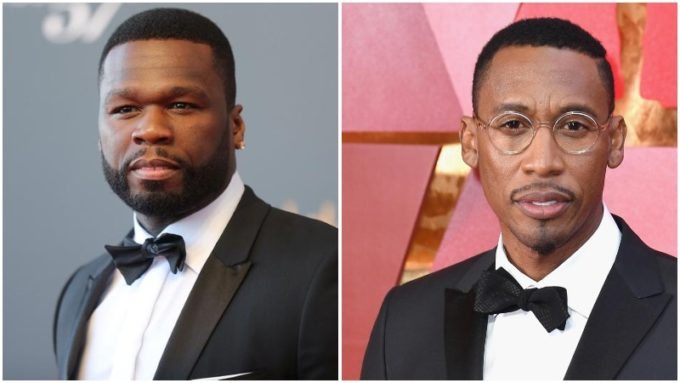 One of the most anticipated TV series at the moment is Black Mafia Family aka BMF which 50 Cent is producing for Starz.

The drug trafficking drama is inspired by the true story of two brothers, “Big Meech” Flenory and Terry “Southwest T” Flenory who rose from the decaying streets of southwest Detroit in the late 1980s and gave birth to one of the most influential crime families in the country. According to Starz, the series will tell a story about love, family and capitalism in the pursuit of the American dream.

In a new interview with Billboard, 50 Cent reveals (around the 4 minute mark) that singer-songwriter and producer Raphael Saadiq will be the one doing the music score for the series. This is interesting and probably means that we can expect a lot of soul influence in the music which will be backing the upcoming series.

In rest of the interview, 50 talked about his role in Pop Smoke’s posthumous album Shoot for The Stars, Aim for The Moon and why he let him sample some of his classic songs. “When I met [Pop Smoke], I told him, it was time to do my records over,” 50 Cent says about the flip of ‘Many Men’ for his track ‘Got It on Me’. “Those [first two albums of mine] are [from] ’03 and ’05. If there’s something that struck a chord in you and it’s dope, the new artist is supposed to use that or make their version of it.”

“I didn’t even realize his [last] name was Jackson,” says 50 on their similarities. “[He even had] the same bucky-ass teeth that I had before I fixed them.”