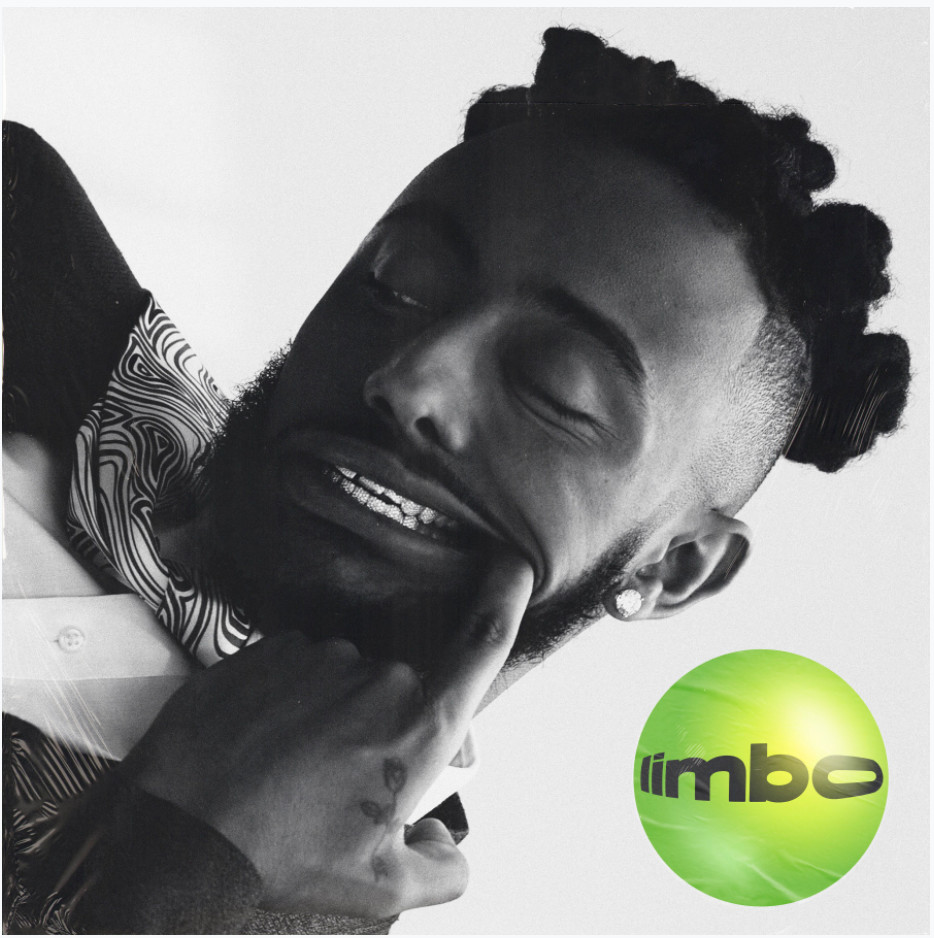 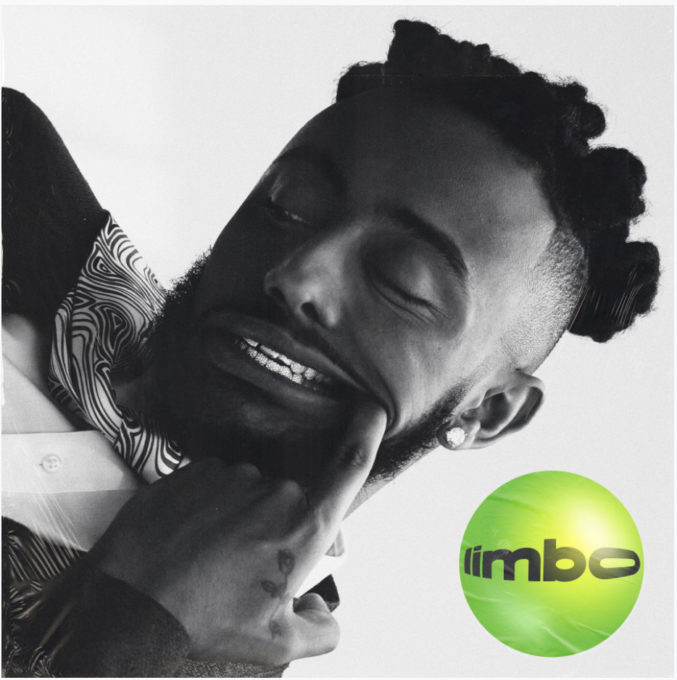 After teasing it for a while, Aminé has officially announced his new album today titled Limbo. Up top is the artwork for it.

The album is set to hit stores August 7 via Republic Records (pre-save here) and to kick off the campaign, he’s sharing the first single today titled ‘Compensating’ where he is assisted by Young Thug. It has more singing than rapping but the song sounds good.

“I was in Toronto working with T-Minus on this song and I put the hook together and then Minus told me he had a session with Thug and he thought that we would mesh well together on this song. And he was the one who kind of quarterbacked the whole thing,” Aminé said about the track to Zane Lowe on Apple Music.

“The only time I’ve ever met Thug before that was I was in Europe and he walked up to me at some festival, I think where it was way out west or some, and he walked up to me and called me a young legend and I never forgot that moment. I never forgot that moment. Everything he does is just him. It’s never too thought of, he really just is himself. It’s like real life alien,” the Portland rapper continued. Listen to the track below.