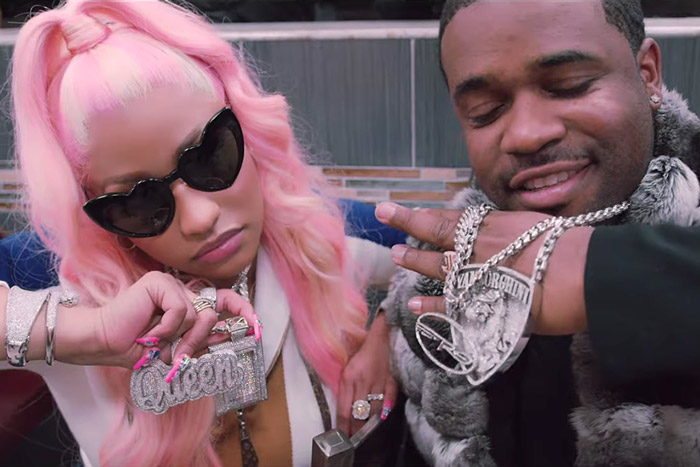 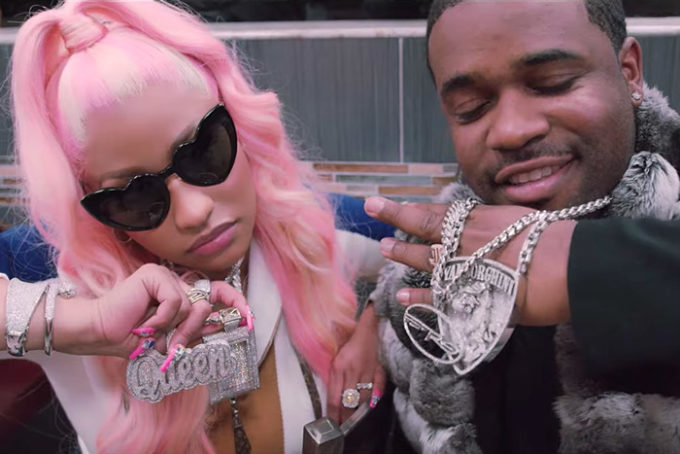 Nicki Minaj May have announced her pregnancy recently but the music she recently worked on will not be disturbed.

Today, the Young Money rapper is reuniting with New York’s ASAP Ferg for the new single ‘Move Ya Hips’ which also features Atlanta rapper and singer, MadeinTYO. This is Nicki and Ferg’s second collaboration together after the much acclaimed ‘Plain Jane’ remix single back in 2017 so when the song was announced a few days ago, fans were obviously excited.

Like ‘Plain Jane’, the followup is also high on energy and the two New Yorkers compliment each quite well on the bouncy beat. Listen below, which comes along with a music video (the artists don’t appear in it).