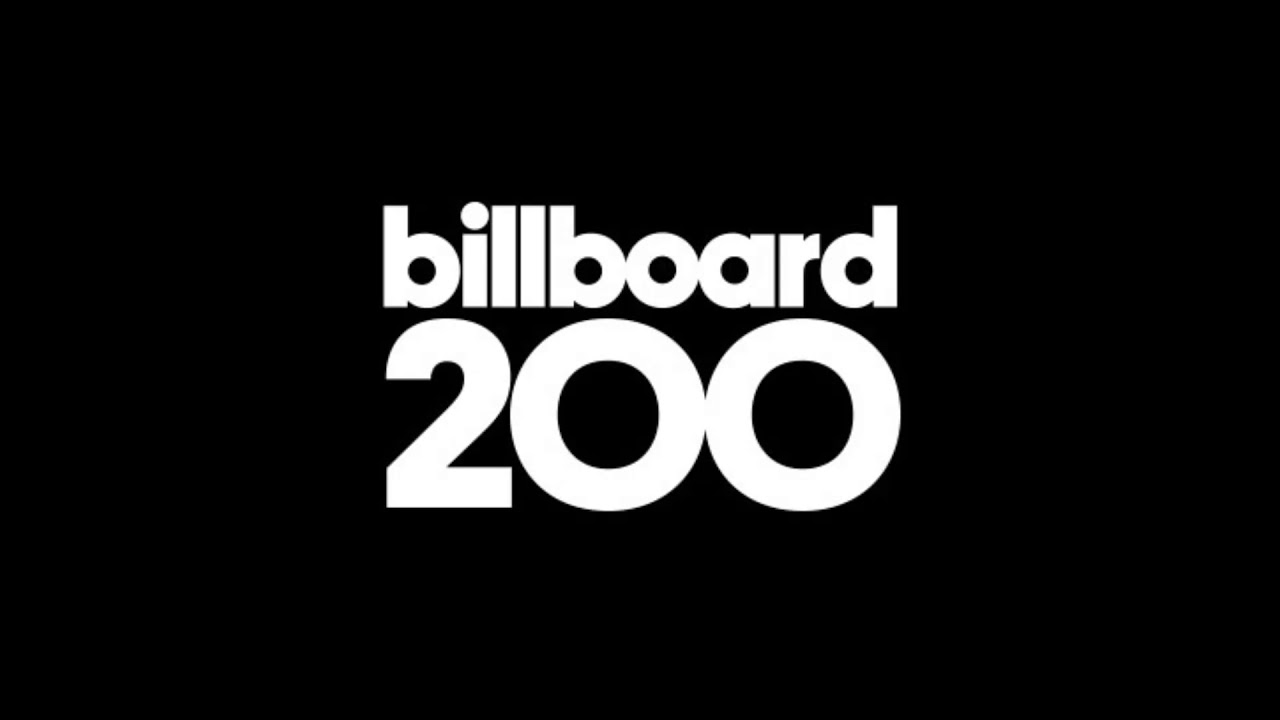 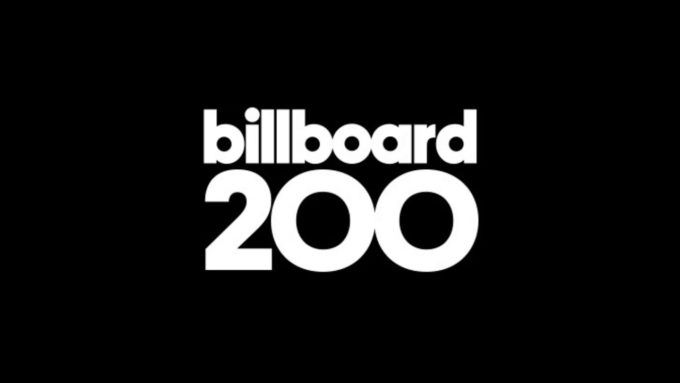 Billboard has announced a few changes to their rules concerning merchandise, ticket and instant download bundles to reflect the consumer behavior in a better way. This affects the Billboard 200, Hot 100, and their other album and single charts.

Artists selling merch bundles, where they offer a digital download or a physical copy of the album along with an item such as a T-shirt or hoodie, has been widespread in the industry for many years. However, in recent past, artists like Justin Bieber, Ariana Grande and 6ix9ine, Travis Scott and others have used the tactic to boost their sales in a manner which potentially gives them unfair advantage. There are two changes that Billboard is bringing — here’s the breakdown.

1. Under the new rules, all albums and singles bundled with either merchandise or concert tickets must be promoted as an add-on and not part of the same package where the price of the album is not publicly disclosed. In that case, the sale will not count towards the album’s sales total. This means that if you purchase a hoodie or a concert ticket and the website lists that you are receiving a digital copy of the album along, the same will not count towards the tally.

For it to be eligible, the album/single copy has to be offered as an add-on to the originally intended product (like a T-shirt or a ticket).

2. The second change is that Billboard will no longer allow sales of physical albums or singles that are bundled with digital downloads to be reported as digital sales towards the charts. Often times, artists will sell a copy of the album, like a cassette, and offer an instant digital download of the album which counts towards the first week sales. The idea is to eliminate the practice of “spontaneous” items that have not been shipped, counting towards the chart rankings. Only when the physical item that the consumer is buying is later shipped, will it be counted in Billboard’s official tallies.

Back in January, Billboard had made some alterations to the bundle rules to reflect the conscious purchasing decisions of consumers in a better manner but it failed to achieve the goal. Under that change, there was a “requirement that albums bundled with merchandise be available for purchase concurrently and individually on the same website, as well as a requirement that merchandise sold on its own be priced lower than bundles that included the album.”

But with the new change, Billboard is hoping that it will level the playing field for all artists. Interestingly, the start date of the new rules has not been announced by the company.