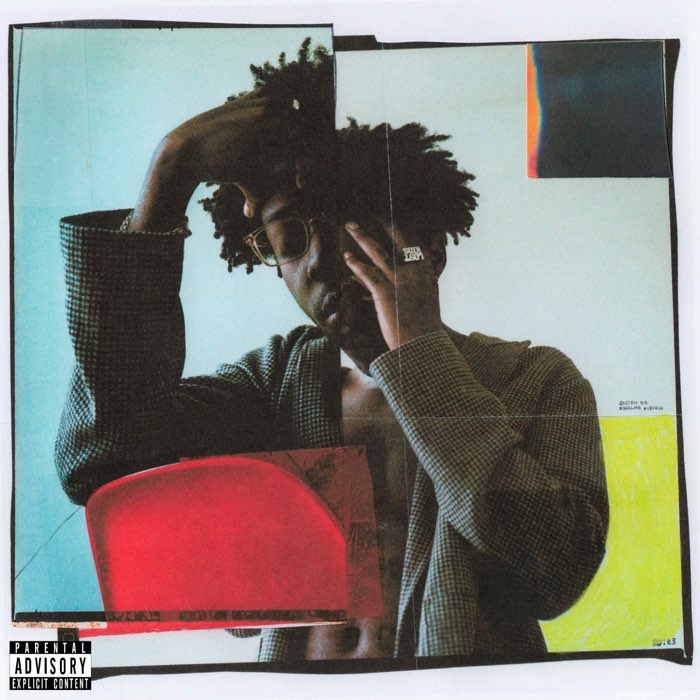 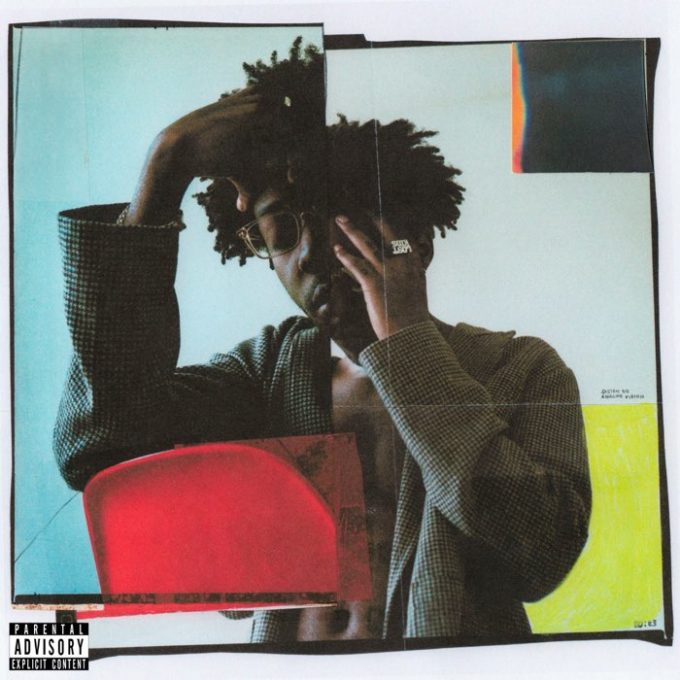 Last year, Brent Faiyaz dropped a song called ‘F*ck The World (Summer In London)‘ which became a popular cut out of his catalog. It appeared on his F*ck The World album earlier this year.

Today, the Columbia, Maryland born singer has decided to reissue the unique sounding track with a remix featuring 2 Chainz. The choppy nature and his angelic sound remains intact but Tity Boi comes through a guest verse that will hopefully help the single gain some new listeners. Hear it below.