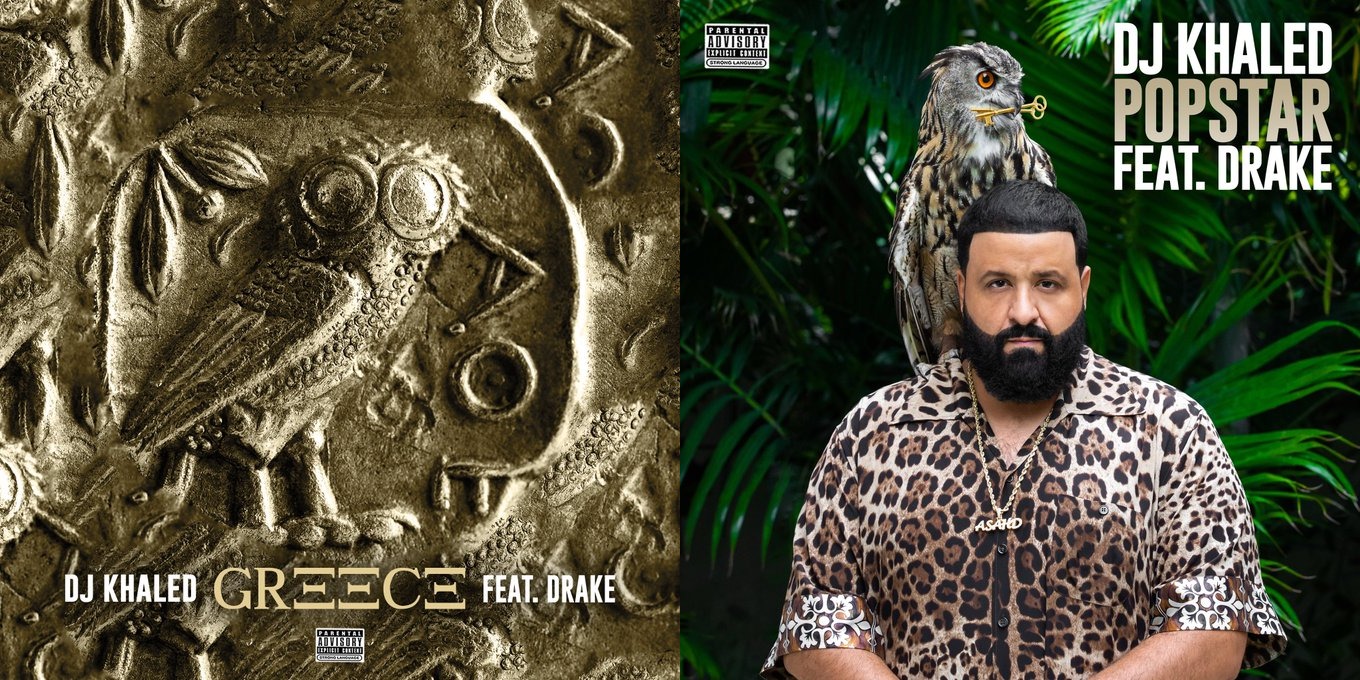 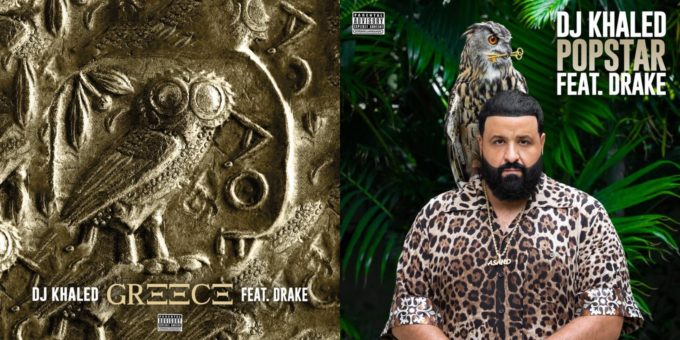 UPDATE: DJ Khaled has dropped a visualizer each for both songs. The one for ‘Greece’ sees him enjoying the pool with his wife. Check them out below.

It doesn’t feel like the summer until DJ Khaled drops an anthem, or in this case, two.

Khaled has been teasing new music with Drake for a few weeks now, with his usual all-in marketing. The artist’s forthcoming album Khaled Khaled will probably be out soon and to kick off the campaign, Khaled drops two new songs, both featuring Drake.

The first is ‘Greece‘, which leaked along with a couple of other Drake songs earlier this month. The new version remains pretty much the same. Khaled was only promoting one Drake single before it so it’s likely that Drake wanted it out officially for the summer and decided to gift it to Khaled.

The second is ‘Popstar’ but the sound on it is not what the title suggests. Fans are going to like this. You can stream of the new offerings below.