Four People Charged with Murder of Pop Smoke, Two of Them Eligible for Death Penalty 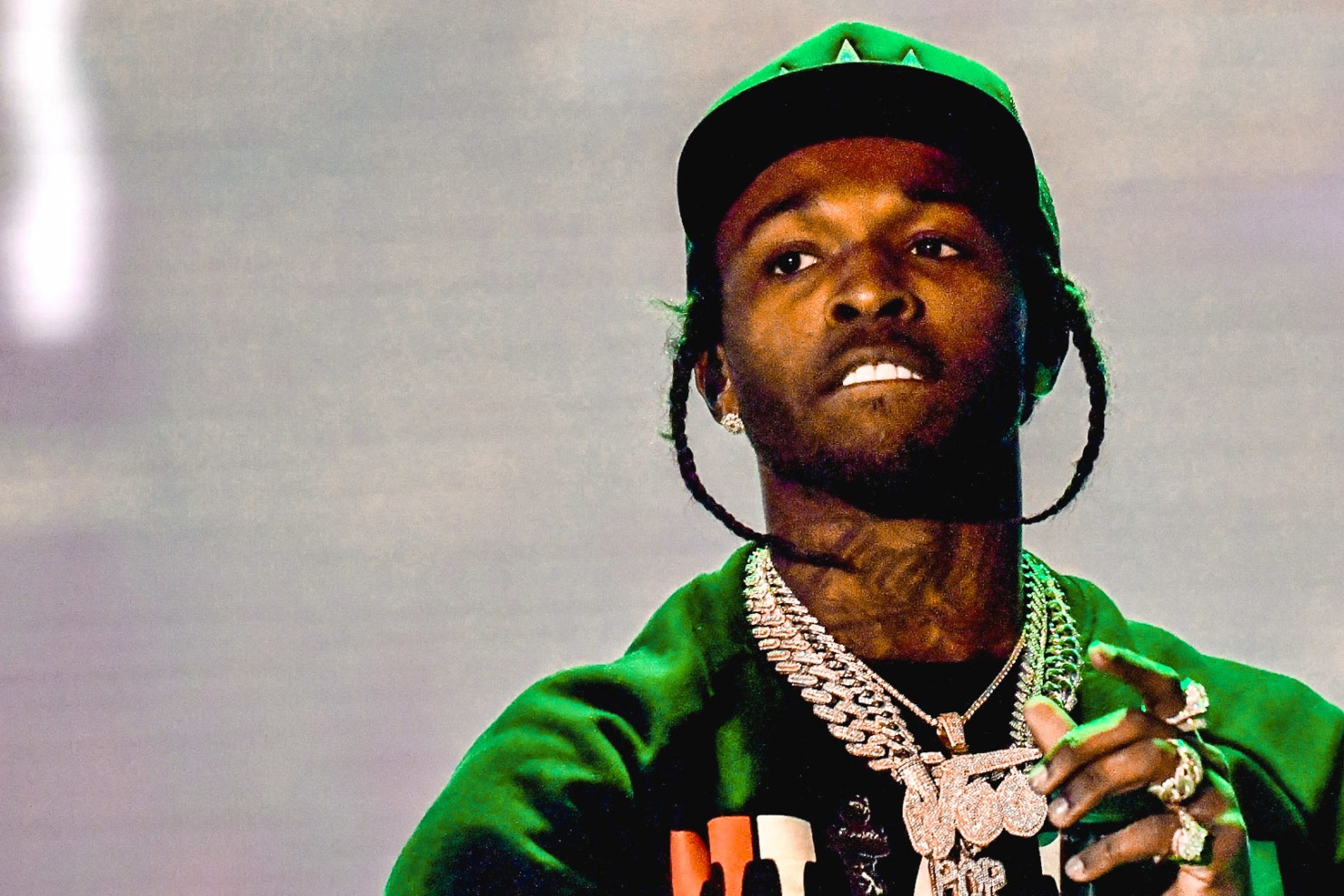 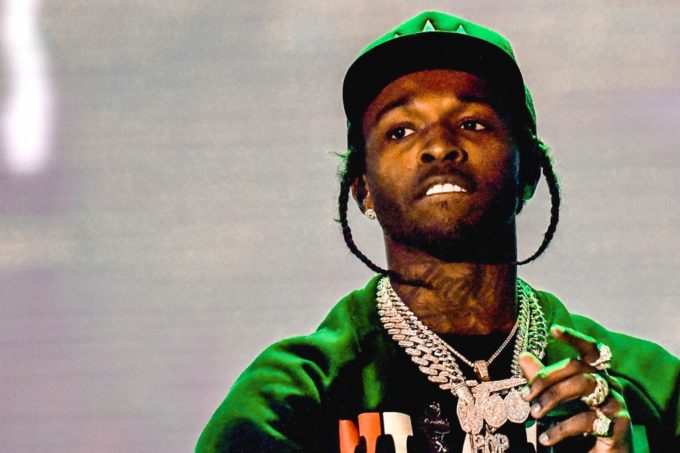 Last week, it was reported that 5 people had been arrested in connection with murder of Pop Smoke.

Today, it has been announced that 4 have been charged in the case. Corey Walker, 19, and Keandre Rodgers, 18, are the only two named by the Los Angeles County District Attorney’s Office since the other two are aged 17 and 15.

The first two are charged with murder with the special circumstance allegation that the murder occurred during the commission of a robbery and a burglary, making them eligible for the death penalty. According to the complaint, the defendants may have gang ties. The other two defendants were each charged with one count of murder and robbery in a juvenile court. The fifth person whose arrest last week was announced by the LAPD, is not currently charged in connection to the rapper’s death, a spokesman for the district attorney’s office said.

Police believe that the defendants became aware of Pop Smoke’s whereabouts after his social media posts showed the address of the house he was renting in Hollywood Hills. If Walker and Rodgers are convicted as charged and do not receive the death penalty, they will be facing life in prison without the possibility of parole.

The 20-year-old Brooklyn rapper, whose legal name is Bashar Barakah Jackson, died at his Hollywood Hills home on February 19 of a gunshot wound to the torso.

Earlier this month, his first posthumous album Shoot For The Stars, Aim For The Moon was released which has been very well received by fans. It has debuted at the number 1 spot of Billboard 200 this week with 251k copies moved.