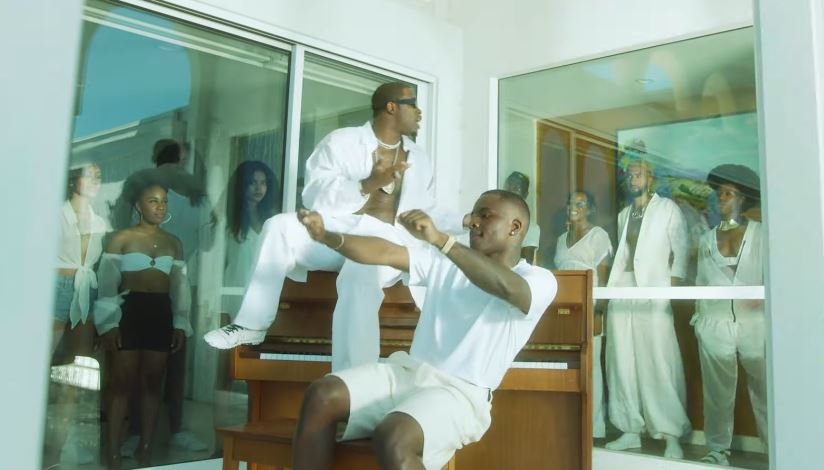 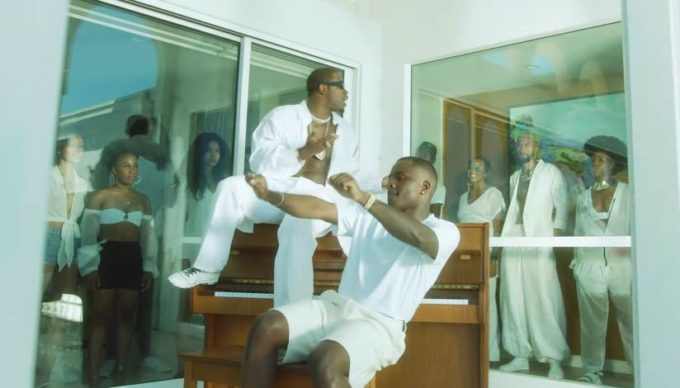 Hip-Hop and the Jewish community have not had a very smooth relationship lately due to some comments by Nick Cannon, Jay Electronica and others. But IDK and ASAP Ferg are looking to amend some of it with their new video ‘Mazel Tov’.

The song is originally lifted from IDK’s album IDK & FRIENDS 2 (Basketball County Soundtrack) and also appears on Kevin Durant’s documentary Basketball County: In the Water, which aired on Showtime. For the video, the two rappers party at a mansion in the hills along with some lovely ladies.

They even do the hora dance for a little celebration. Watch the vibrant clip for the Ronny J-produced banger below.