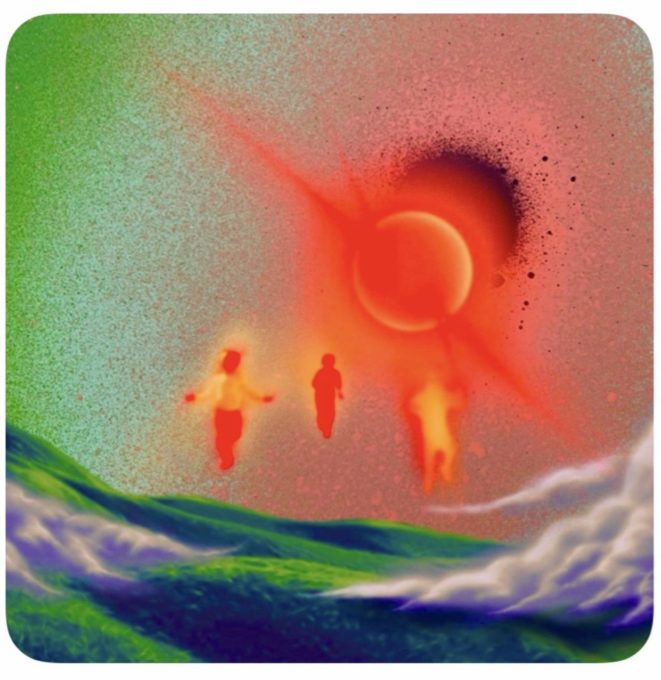 At this point, we’ve come to expect delays from Kanye West, so when his album DONDA didn’t drop yesterday as announced despite there being no kind of announcement about it being delayed, we weren’t surprised.

The push back of the album is still yet to be addressed and many assumed it was on the backburner right now due to some more urgent issues. However, it looks like things are moving onward.

Tonight, Ye tweets out the official cover for the album. Still no word on when it’ll be out, but for now, this is the most recent track list we have.

Kanye also took the opportunity to apologize to his wife Kim for going public with their private matter.

I would like to apologize to my wife Kim for going public with something that was a private matter.
I did not cover her like she has covered https://t.co/A2FwdMu0YU Kim I want to say I know I hurt you. Please forgive me. Thank you for always being there for me.