Kehlani Shares ‘Can I’ Video, Reveals She’s Removing Tory Lanez From the Song 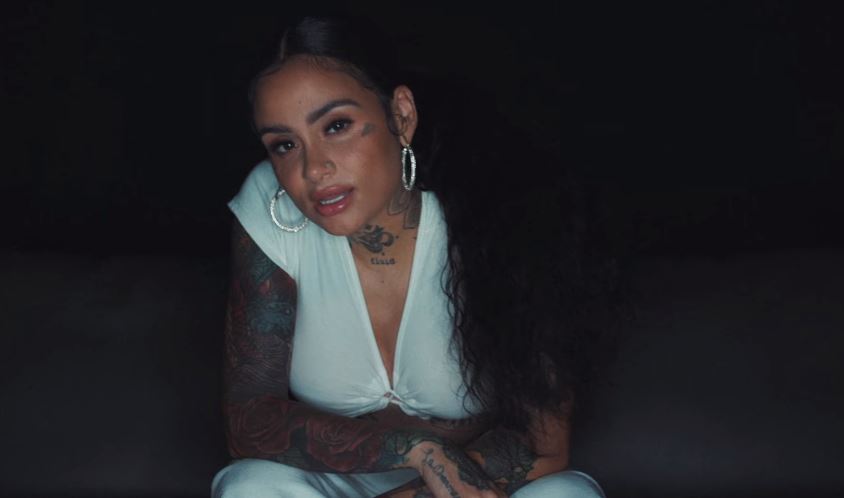 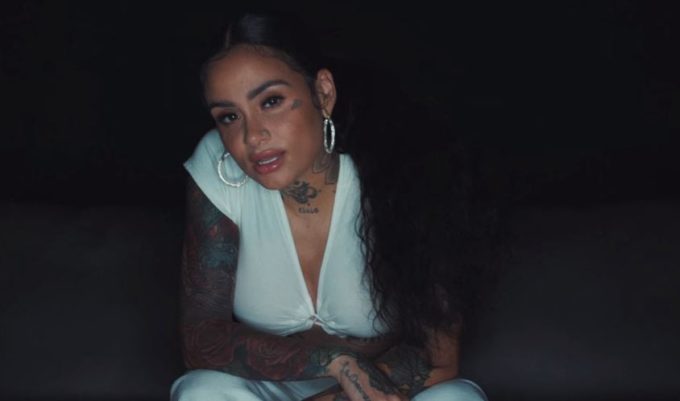 Kehlani has shared the music video for her song ‘Can I’, which serves as the latest single off her It Was Good Until It Wasn’t album.

The hot, quarantine-style video, is an “ode to sex work, honoring sex workers, uplifting their movement,” the singer said. The track features a guest verse from Tory Lanez which stays intact in the video but the Canadian rapper-singer doesn’t appear in it.

full transparency cuz i believe in that with my following,
his verse is still on the song, the video is solo. new verse on the deluxe.
💯

In a tweet, Kehlani indicated that she will be removing Tory’s verse from ‘Can I’ when she releases a deluxe version of It Was Good Until It Wasn’t in the coming weeks. Watch the video below, which features a message from Kehlani’s friend Da’Shaun Harrison about sex work at the end.