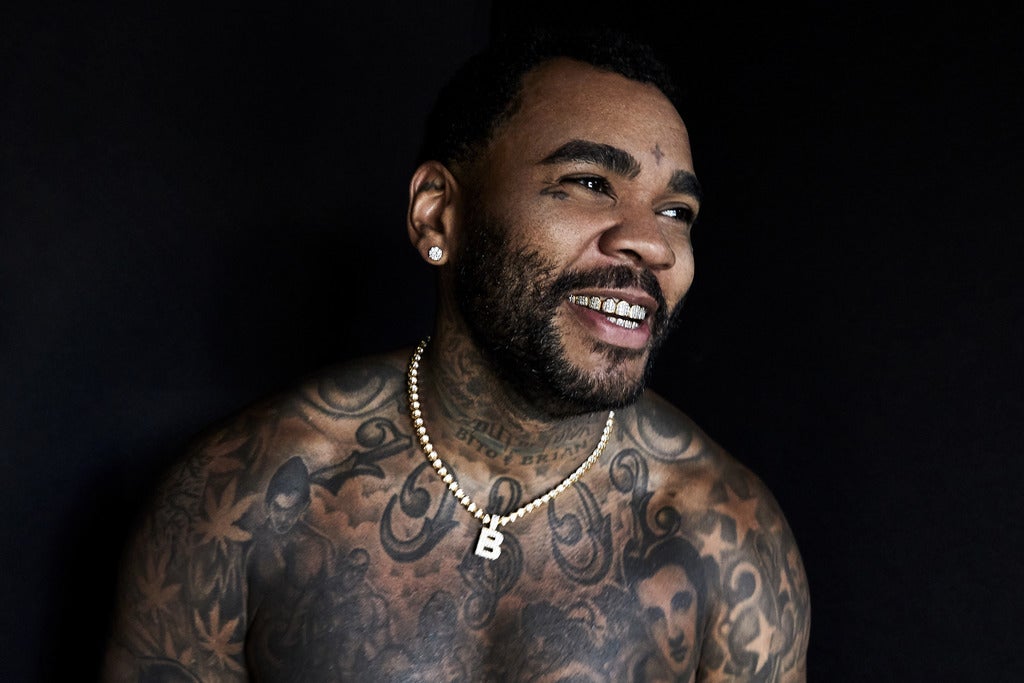 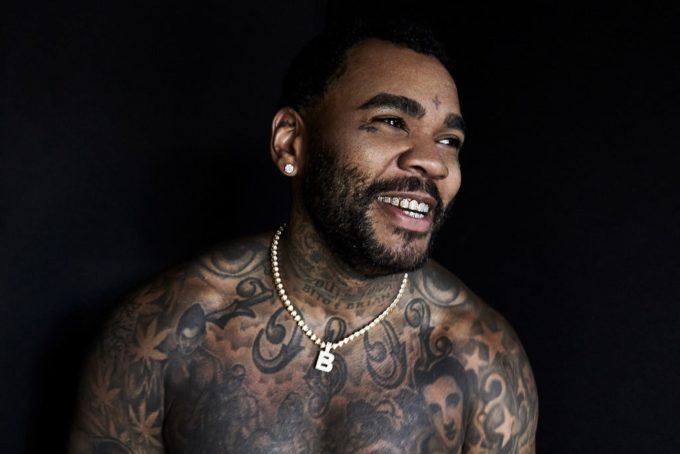 Kevin Gates dropped a bunch of music when the quarantine period first kicked off a few months ago but then took a little break.

However, the ever so consistent rapper returns today with a new song called ‘Difficult’ where he reminds folks how much of a beast he is in this game. Yup, do not underestimate him. Listen to the trap song below.

Earlier this month, Gates joined forces with Tory Lanez on the song ‘Convertible Burt‘ off he upcoming Road to Fast 9 mixtape from the Fast & Furious franchise.