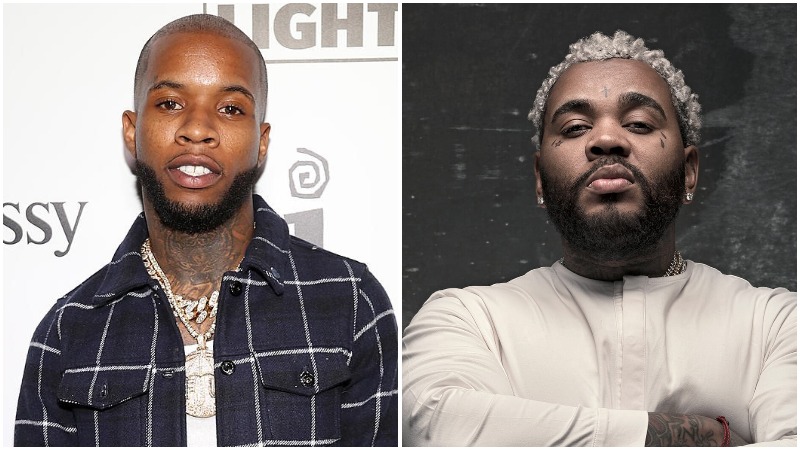 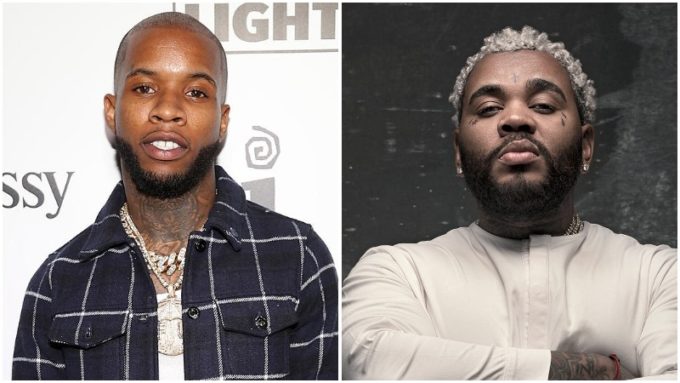 The Fast & Furious franchise is putting together a new mixtape called Road to Fast 9 which will feature top artists in the game.

Last month, we heard NBA Youngboy and Lil Baby joining forces on ‘One Shot‘ off the Atlantic Records release. Today, they bring together Kevin Gates and Tory Lanes for the new track ‘Convertible Burt’. Listen to the high energy track below.