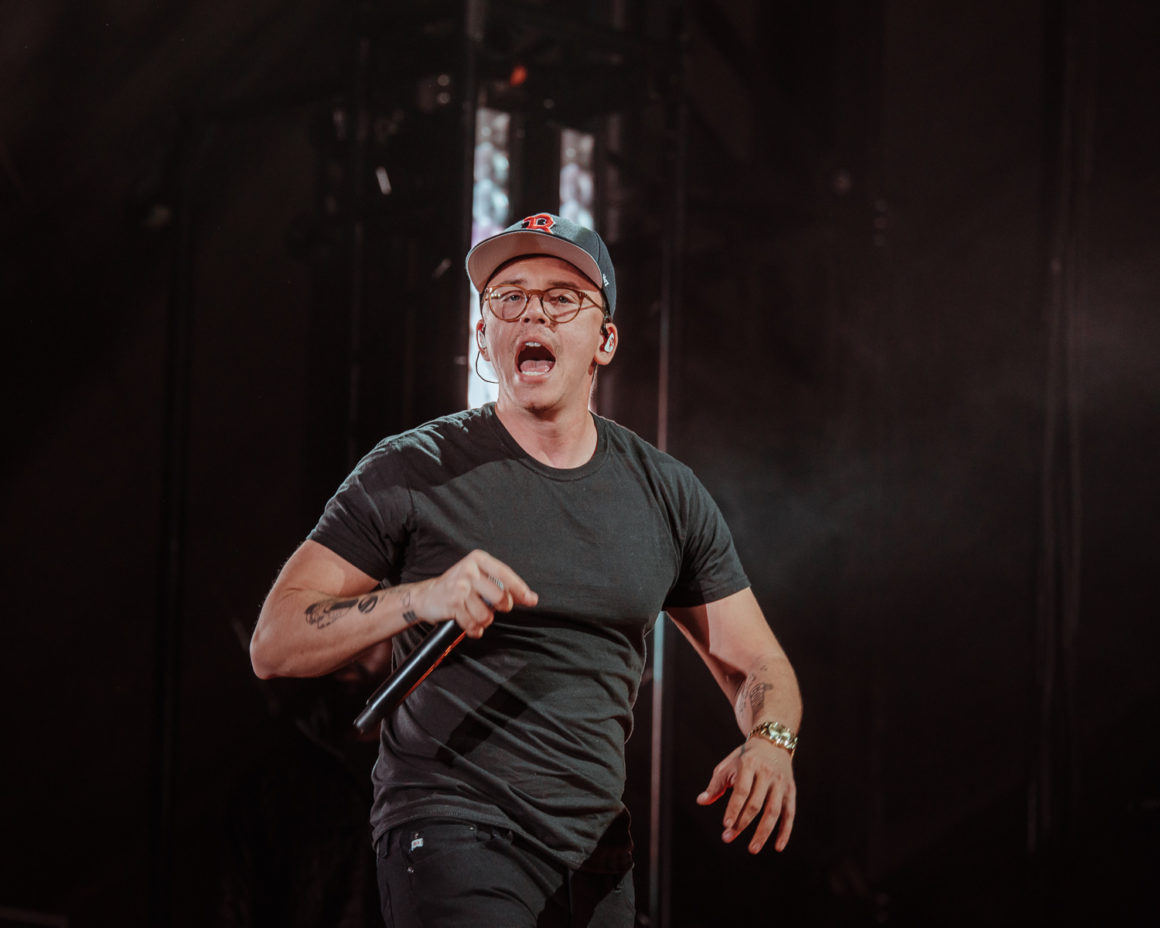 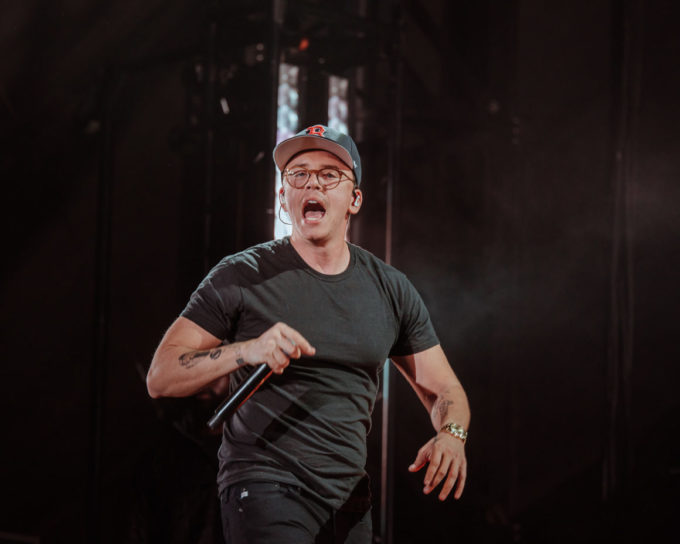 Earlier in the week, Logic announced that this Friday, he will be releasing his final studio album No Pressure.

He said he will retire from music after the album which came as a big shock to fans. Today, the Visionary Music Group/Def Jam emcee has revealed the official tracklist which feature 15 songs in total. There are no guest appearances listed on the back cover so either there are actually no other artists contributing to the album or Logic decided to hold on to the info for now.

Yesterday, the rapper revealed that he has signed a 7 figure deal with streaming platform Twitch and also explained why he decided to retire. “I announced my retirement from music because it came to a point where I felt forced, like I had to do certain things. And it’s not that the label made me feel that way. I was doing it to myself, because I’m such a businessman, and I was pushing myself to the brink of insanity,” he said.