Mavado Fires Back at Drake with New Song ‘Enemy Line’ 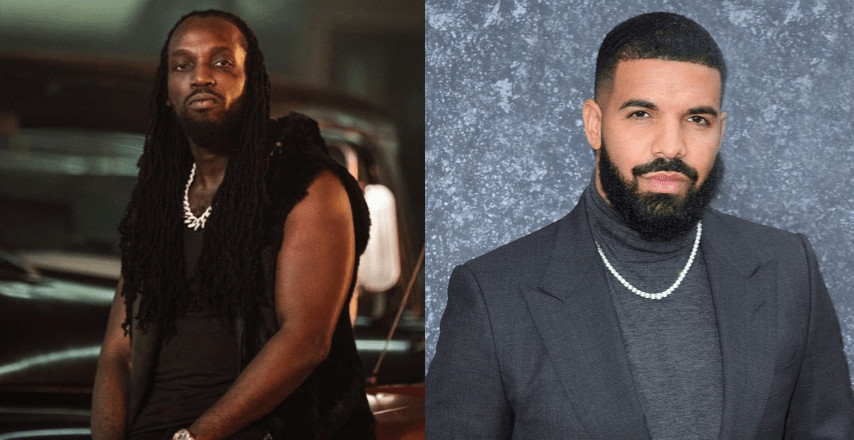 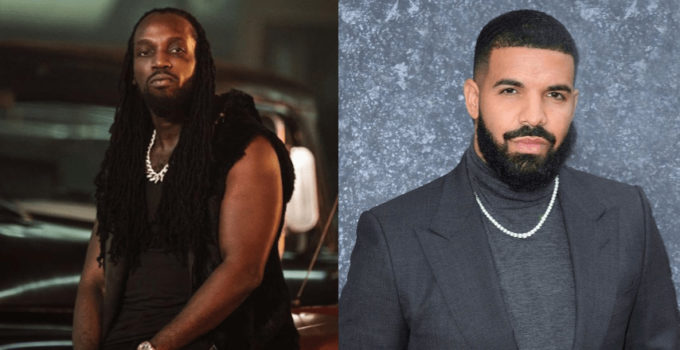 Dancehall legend Mavado has fired back at Drake with his new song ‘Enemy Line’.

Why is he taking shots at him? A couple of weeks ago, Drake teamed up with Headie One for their ‘Only You Freestyle‘ where many fans thought that he fired subliminals at Mavado by mentioning the area in Jamaica where Mavado belongs to. He rapped:

“With Pop Skull in Gaza, but not that Gaza, but still it’s a mazza
N***as want peace like Cassava
But we let bridge dem burn like grabba
Woi
Four in the cliz and one in the headie
Hand no shake, man, hold that steady
You man love pose with the ting for the picture
You man shoulda buss dat ting already”

The reference to Mavado’s hometown in Kingston, Jamaica called Cassava Piece is what alerted fans, and now Mavado has decided to respond. There was also reportedly a joint business venture between Mavado and Drizzy at one point which didn’t go through as desired, hence the words about bridges burning from the Canadian superstar in the song.

Mavado first responded with an Instagram post where he wrote, “you are not from Dancehall. You have no Power in Dancehall n everybody know who introduce you to Dancehall so don’t feel like you can come disrespect Gully take that out you brain n don’t dweet again.”

Suh yuh wa be like wi, and try style the thing. Remember this Dancehall a mi play ground, Dancehall is my job. I’ve been a superstar over 15yrs and created countless hit songs in my genre while developing my unique singjay style of which The new generation is all about today solidifying the craft 👊🏽🔥. You are not from Dancehall You have no Power in Dancehall n everybody know who introduce you to Dancehall so don’t feel like you can come disrespect Gully take that out you brain n don’t dweet again. 🇯🇲

Along with it, he’s also dropped an entire track called ‘Enemy Line’ where he further takes aim at Drake and his friend Popcaan.

“Tell soft and fake likkle sheep, like Mormon, die trying but you will never be a yard man,” is the line that most fans think is aimed at Drake where Mavado is saying that Drake can never a true soldier representing Dancehall. As Dancehall Mag points out, Mavado further delivers, “Wait, yuh nuh see say dem head man fi buss, catch him pon a yacht bout dem a play Candy Crush” which is probably a play on Drake and Popcaan’s recent vacation in Barbados. 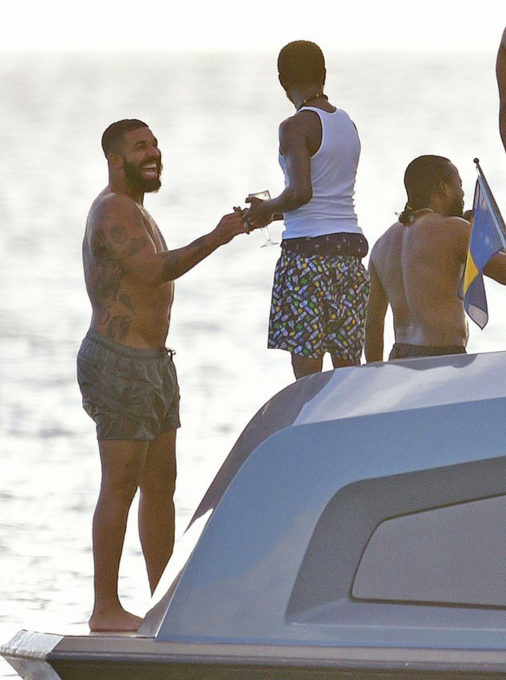 Some reactions on social media:

Drake dissing Mavado and Mavado dissing Drake back. 2020 has been one for the history books.